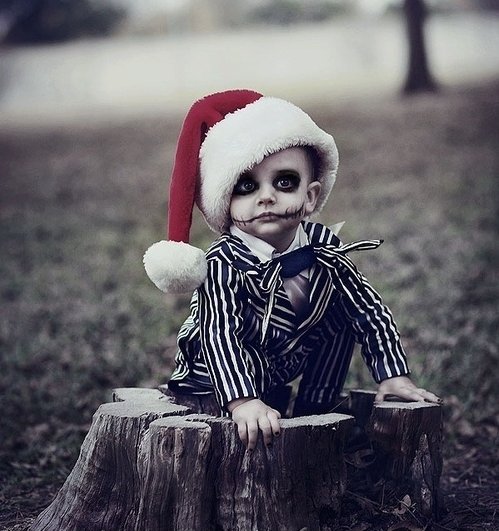 My hope is that one day, this little guy realizes just how awesome this picture of him is. I also hope that he recreates it when he’s 25. (via Fashionably Geek) ETA: Photo by Brittany and Benjamin Bentine of Locked Illusions Photography 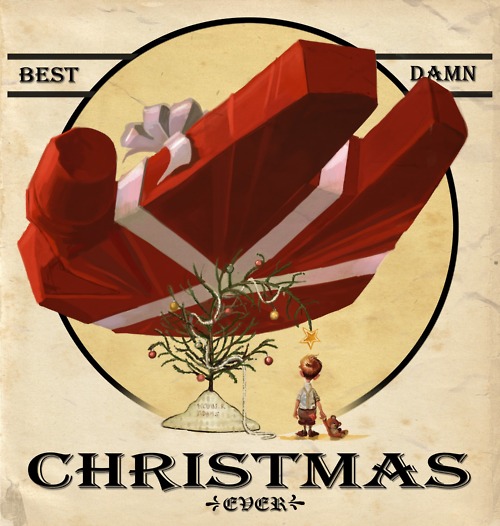 Christmas at the Solo residence. (via GeekTrooper) 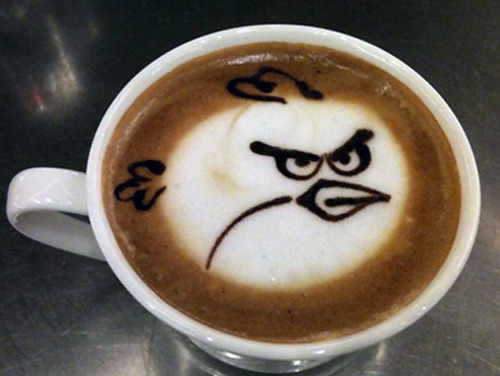 Angry Bird in your coffee is angry. (via Snarky Nerdette)