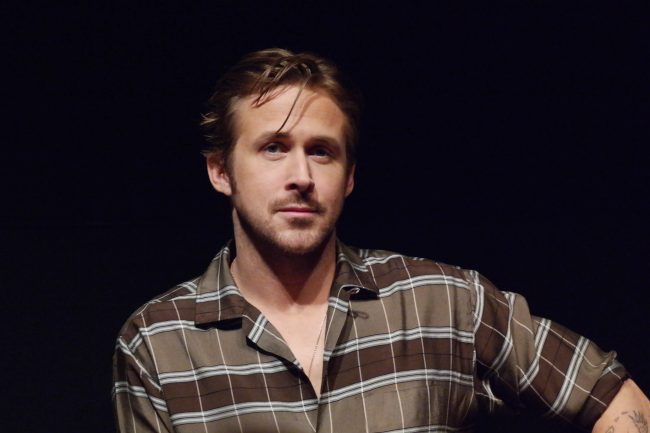 It’s official: Ryan Gosling has a new job. He has signed on to star in the Neil Armstrong biopic, First Man, which will be directed by La La Land’s Damien Chazelle. The film will center on the acclaimed astronaut’s tenure in NASA from 1961 to 1969 and became the first man to walk on the moon during that time frame. According to the Hollywood Reporter, the film will “explore the sacrifices and the cost—on Armstrong and on the nation—of one of the most dangerous missions in history.” Hopefully it will include some hidden figures like Katherine G. Johnson, Dorothy Vaughan and Mary Jackson, who helped send John Glenn into space. (via Collider)

That’s it on our end. What did you all see?