Things We Saw Today: Looking Back on George Michael’s Legacy as a Music Icon and Gay Rights Legend 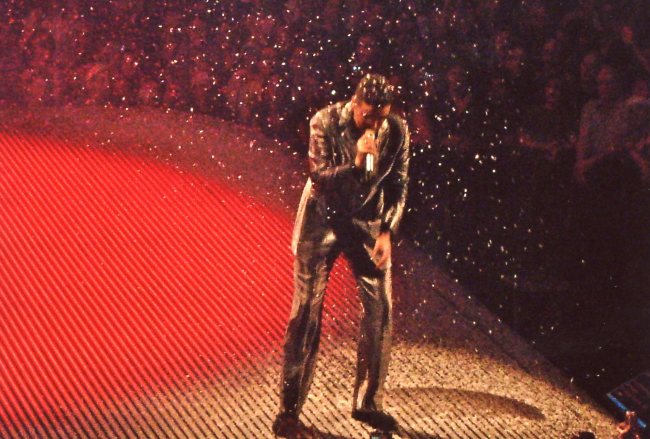 2016 has taken yet another musical legend from us: George Michael. You probably were just jamming out to “Last Christmas” yesterday, which is one of his many hits. The musician tragically passed away yesterday at age 53. He is already remembered for his musical talents, but also for his gay rights advocacy. What’s more, George Michael has left behind a long history of charitable donations, most of which were anonymous and not known about until now, after his death. (image via MandyJC72 on Flickr)

Merry Christmas a Happy New Year from Superman and Black Adam @therock . Today we drink like gentleman and come together as friends. We’re excited for what the future brings.. #DangerousGentleman #DCWorldsWillCollide #Superman