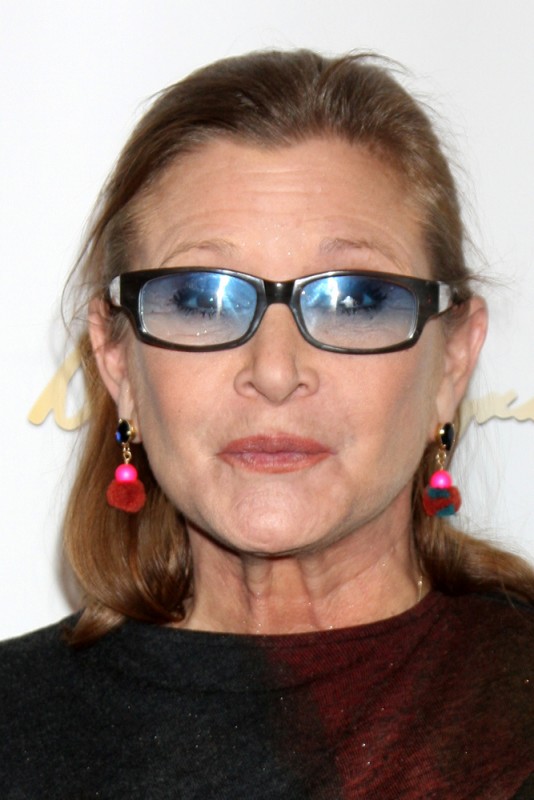 The Hollywood Reporter says that LAX responded to a medical emergency, though authorities have yet to identify who needed treatment. NBC Los Angeles, however, says that they’ve received confirmation from law enforcement officials that the person in question is, indeed, Carrie Fisher, further reporting that her condition (according to the officials) was “not good.”

According to tweets from Anna Akana and Brad Gage, who were both present at the time of the emergency, Fisher stopped breathing for at least ten minutes and received CPR from the United flight crew the entire time.

Don’t know how else to process this but Carrie Fisher stopped breathing on the flight home. Hope she’s gonna be OK 😞

I’m in complete shock. @AnnaAkana and I sat in front of Carrie Fisher on our flight from London and she was just taken off the plane by EMTs

Needless to say, this is a real punch to the gut for many, many of Fisher’s fans. Many folks have already started to blame 2016 like it’s some kind of sentient hate dumpster, and honestly, I think that’s incredibly gosh darn true.

We’re sending our best hopes and thoughts to Fisher.