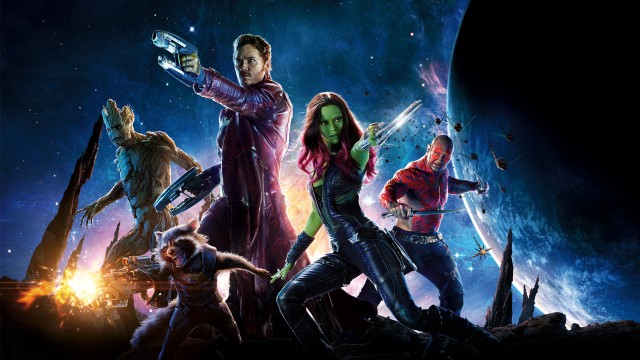 Apparently, all of the Guardians of the Galaxy Easter eggs have been found save one–and when a brave commenter asserted that it might not even exist, director James Gunn bet him $100,000 smackeroos to prove otherwise. It’s never wise to bet against the director of the actual movie. (via io9)