Things We Saw Today: All The Hurricane Sandy Things 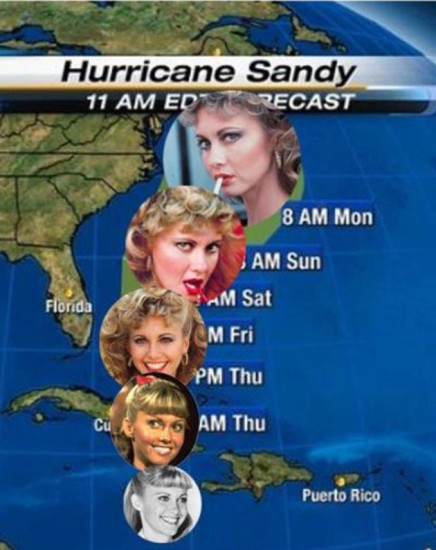 We’ve been seeing a lot of Hurricane Sandy memes, fake photos, and even hurricane cats around the net today. I’m still voting horse head jogger guy as my favorite item. (via The FW) 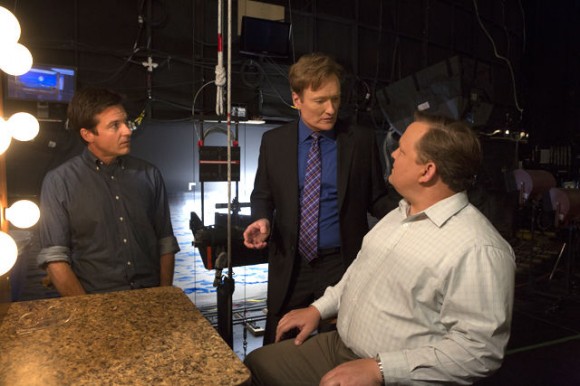 Conan O’Brien tweeted this first official shot from the set of the newly relaunched Arrested Development. (via Conan) 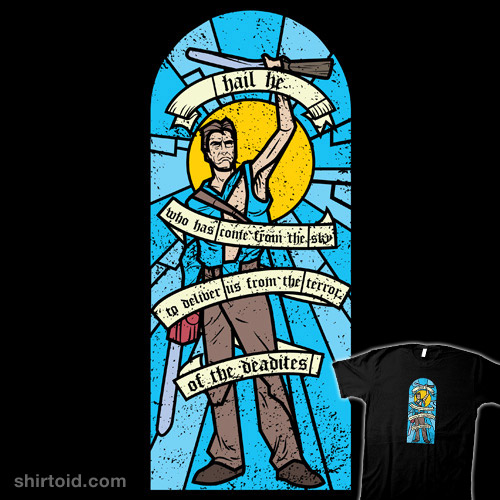