TWS: Design Your Own Steven Universe Gemsona | The Mary Sue

Things We Saw Today: Design Your Own Steven Universe Gemsona 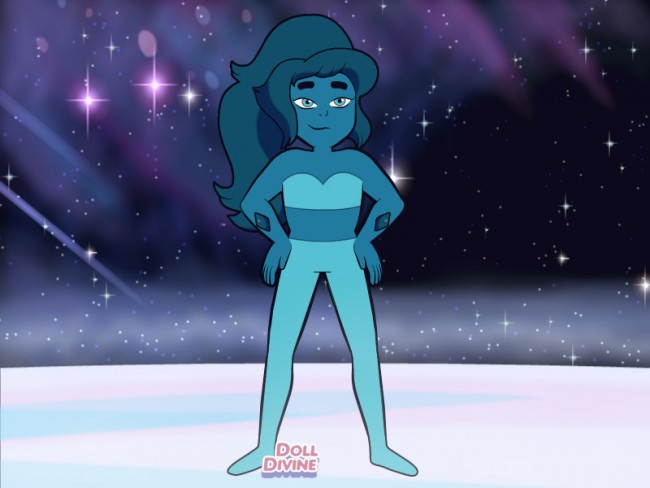 Okay, so, apparently this came out ages ago, but I missed it: Doll Divine has a Steven Universe-inspired character creator available for any of you folks who want to make a “Gemsona” of your very own. It’s been making the rounds on social media again lately, so I’ve finally had the chance to try it out.

That’s what we saw on the internet today. How about you?