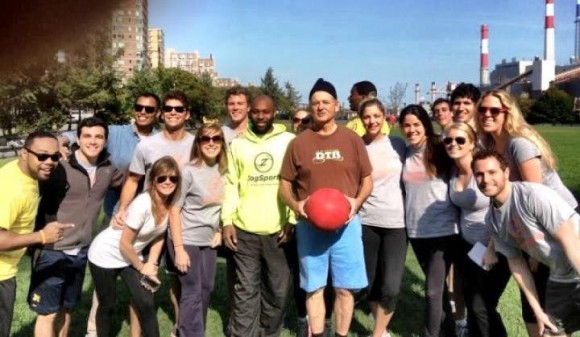 Bill Murray crashed some people’s kickball game over the weekend. Because of course. (The FW)

As you can see, the first page of Dr. Seuss’ World War II malaria awareness pamphlet begins “This is Ann… she drinks blood!,” bringing us the closest to a Seuss-penned vampire story as we’ve ever gotten before. (Laughing Squid)