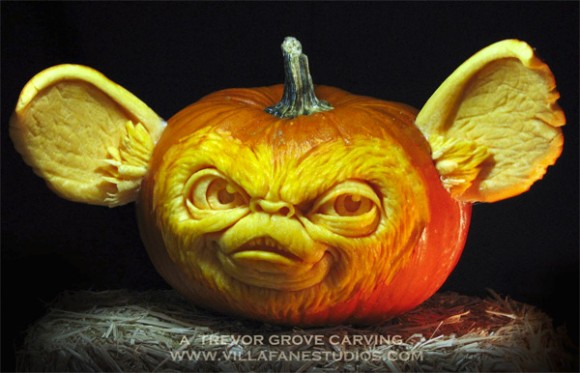 This Mogwai pumpkin was carved by Trevor Grove of VillaFane Studios. I know Gizmo’s a good Mogwai, but that doesn’t make this any less terrifying. (Geeks are Sexy) 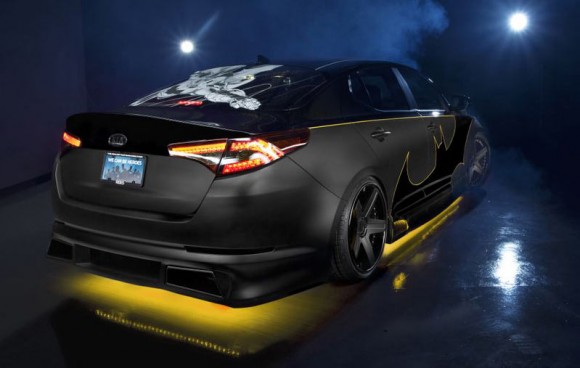 This Batman-inspired Kia Optima, along with seven other yet-to-be-unveiled cars based on Jim Lee‘s Justice League art, is being auctioned off to benefit the We Can Be Heroes campaign to fight hunger in Africa. (Comic Book Resources)

Speaking of geeks for a good cause, Womanthology contributed $10,000 to the cause of educating underprivileged girls in Pakistan for International Day of the Girl!

Two days ago Serge Haroche and David Wineland won the 2012 Nobel Prize in Physics, and now you (yes, you) can better understand their groundbreaking discovery by watching this cat-heavy video. (Mental Floss)