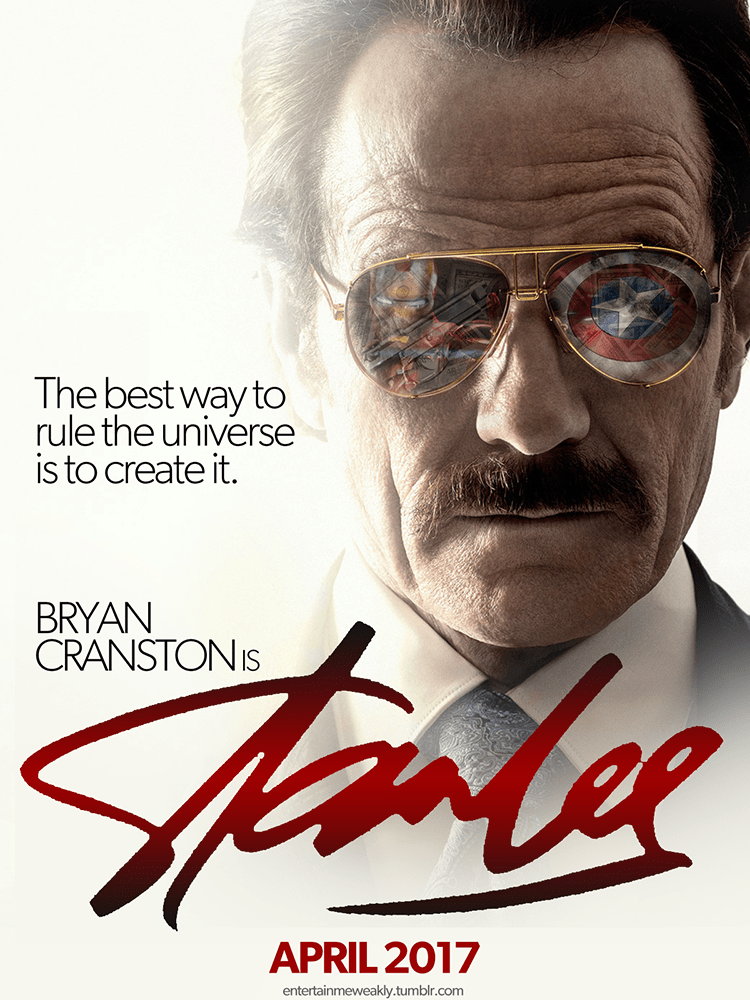 Now, what in the heck did you see today?