Pixar Cutting Down on Sequels | The Mary Sue

Things We Saw Today: Pixar Cutting Down on Sequels 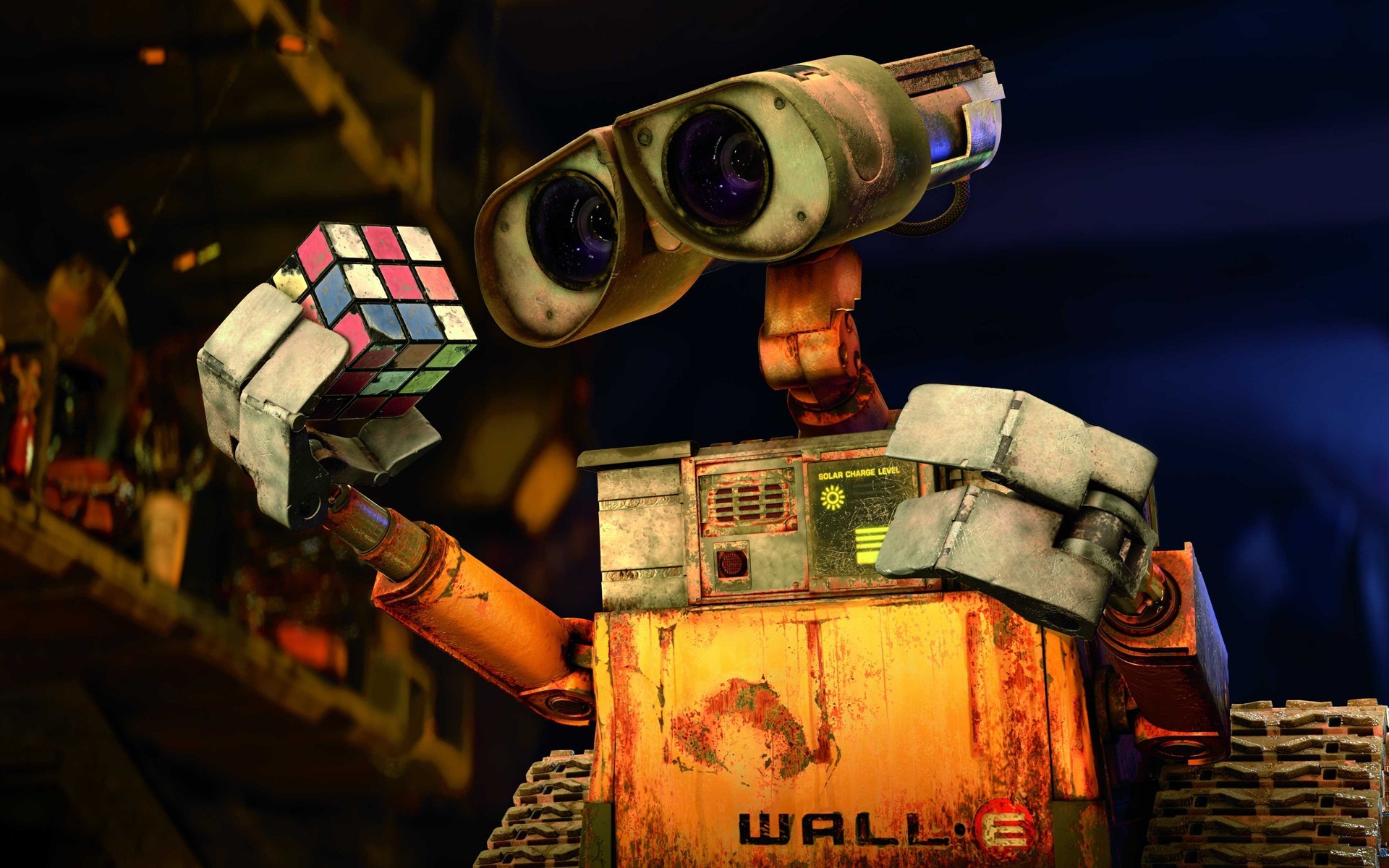 Pixar president Jim Morris told Entertainment Weekly in an interview last Friday that the studio is recommitting itself to original movies over sequels, despite the recent box office success of Finding Dory. Aside from the already-scheduled Toy Story 4 and The Incredibles 2, Pixar’s films for the foreseeable future will all be totally original titles. (via Polygon)

That’s what we saw today! Now, it’s your turn.