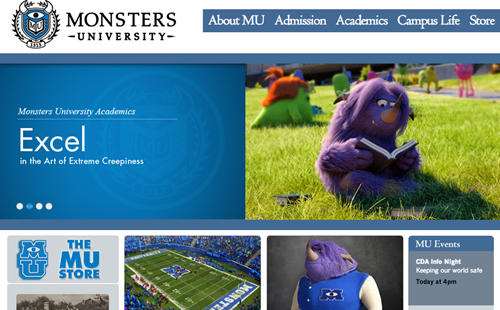 Monsters University, the sequel to Monsters Inc., has a brand-new, super-realistic website for the school. Marketing Done Right 101. (via TDW Geek) 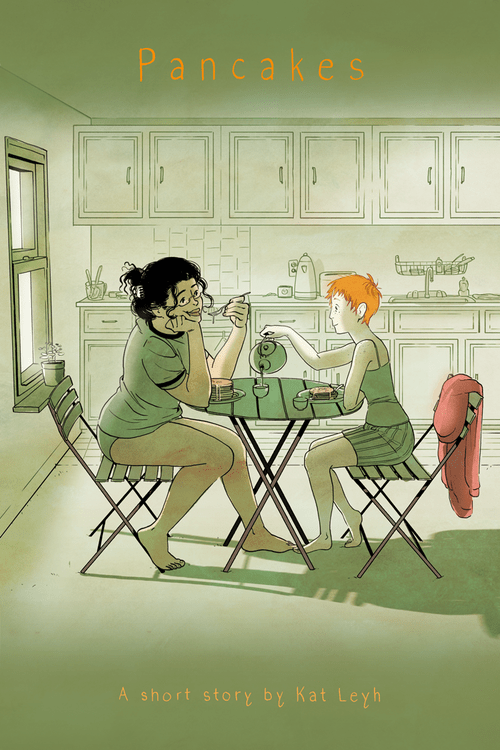 Pancakes, the short comic by Kat Leyh we previously heard about, is now available for purchase! 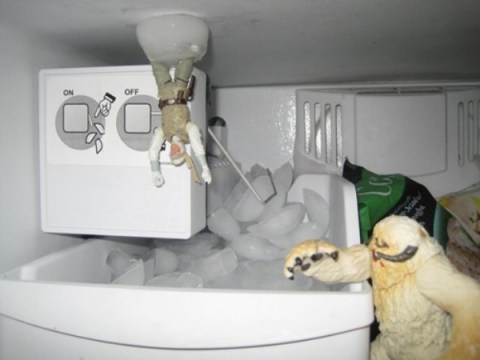