Things We Saw Today: If Pixar Movies Just Ended at the Sad Parts

Some monster (Chris Huebs, the mind behind “If Movies Ended When Someone Said the Title“) has compiled a few of your favorite Pixar movies to show you what it’d be like if Monsters Inc., Finding Nemo, Toy Story 2, and Inside Out just ended at their saddest moments. If this wasn’t enough emotional damage for you, Huebs did the same thing with Up, Toy Story 3, and more in this video. (via Laughing Squid) 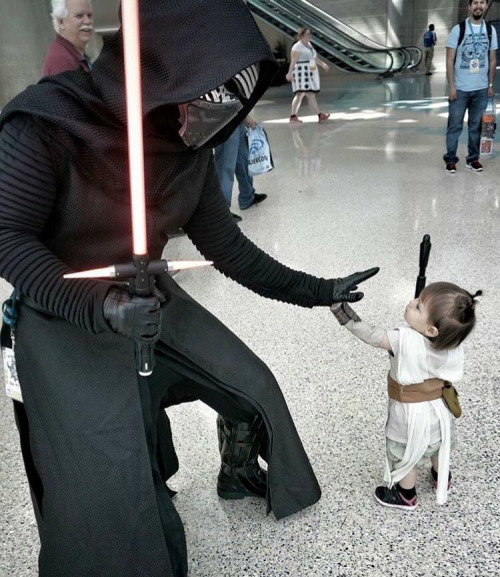 I’m really sorry about that Pixar video. I really am. Here’s a tiny Rey cosplayer from Tumblr to melt your heart. (via Tor.com)