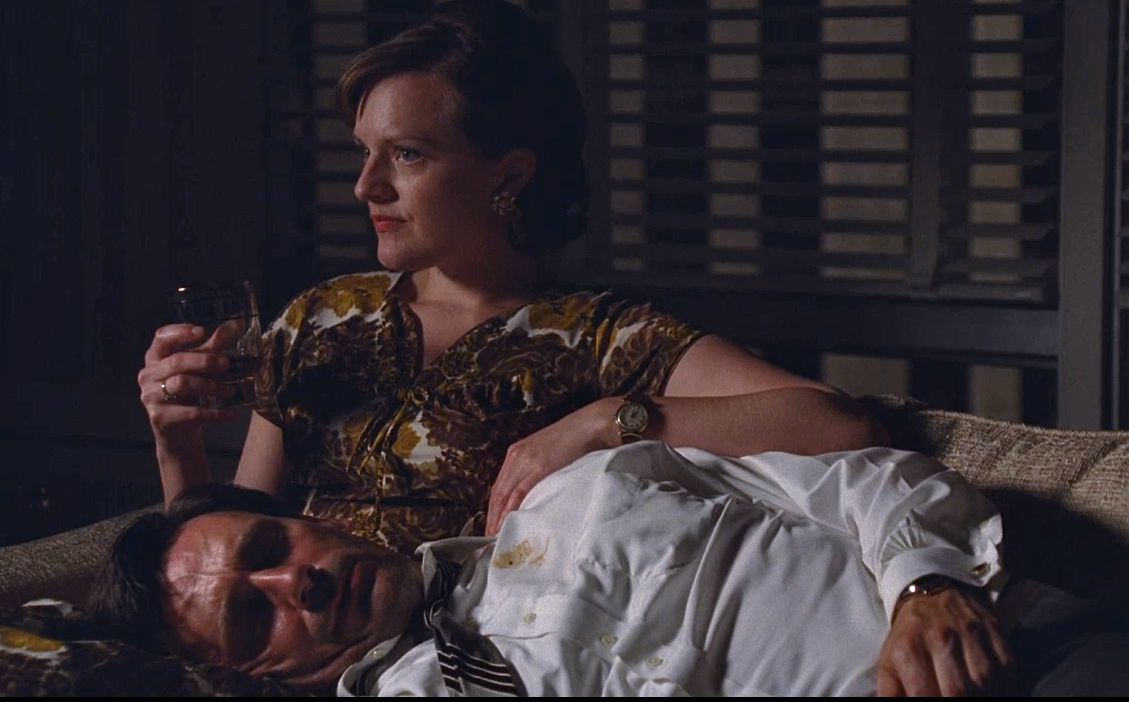 Elisabeth Moss is set to star in a 10-episode Hulu adaptation of Margaret Atwood’s The Handmaid’s Tale. Atwood is a consulting producer, alongside executive producers Daniel Wilson, Frans Sears, Warren Littlefield, and Bruce Miller of The 100, who is writing the script.

Hulu head of content Craig Erwich said. “Margaret Atwood’s The Handmaid’s Tale was seen as ahead of its time and we look forward to bringing it to life on our platform.” Atwood’s novel, first published in 1985, is a dystopian story of Gilead, a totalitarian society to overthrows the United States. The world it created and its themes regarding class, gender, and more have made it a popular book in the speculative fiction and satirical genre. Moss will play Offred, the book’s narrator who is a “handmaid,” a class of women in sexual servitude used only for reproduction as the theocratic dictatorship that is Gilead suffers declining births from sterility and pollution. Offred’s goal is to find the daughter that was taken from her.

The Handmaid’s Tale is a project that we have been committed to bringing to life as its story remains as powerful today as it did when Margaret first published her novel.

Handmaid’s Tale has won multiple awards inspiring a film, a graphic novel, an opera, a ballet and finally, for the first time, a compellingly immersive drama series that has found the perfect home at Hulu and its star in Elisabeth Moss.

They plan to debut The Handmaid’s Tale sometime next year. I adore Moss, and I just saw her in the sci-fi-esque thriller High-Rise and she was fantastic in her role as Helen Wilder. I’m looking forward to seeing her as Offred, how about you?

(via The Hollywood Reporter, Image via AMC)