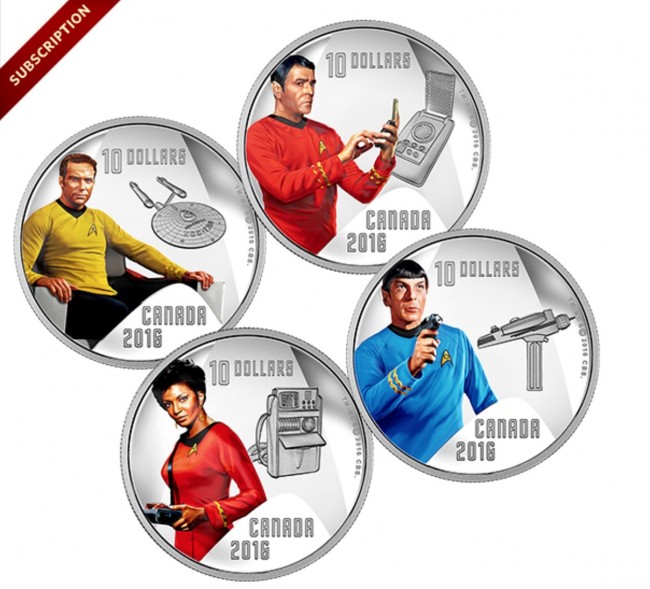 Holy moly, Canada has Star Trek-themed currency including a delta-shaped gold coin, coins with the USS Enterprise, and coins with Spock, Uhura, and more. Apparently, you can actually use them too (I don’t know why you would, but still).  You can get them here. (via io9) 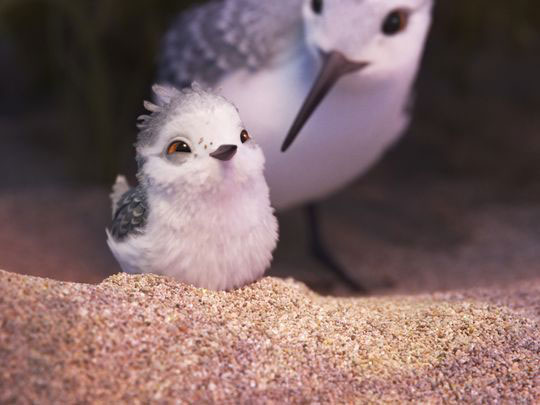 These new pictures from Pixar’s upcoming short Piper, which will run before Finding Dory are way too cute!(via Comic Book Resources)

That’s what we saw today! What did you see?