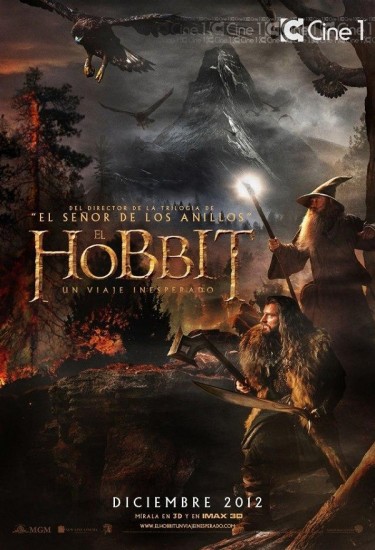 A new The Hobbit: An Unexpected Journey poster; this time, it’s Argentinian! (The Daily What)