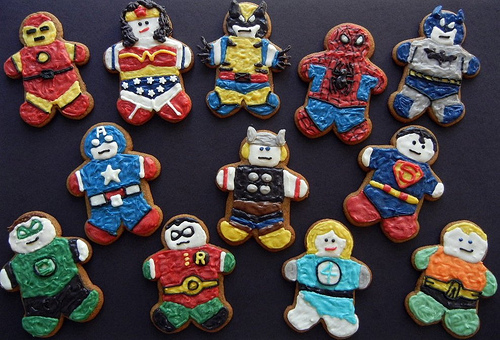 It’s that time of year. The time of year you need to think of stuff to bring to parties. Bring a batch of Superhero Men and Women and no one will ever forget you. Learn how to make them on Sugar Swings. (via GeekMom) Now what else did we see today… 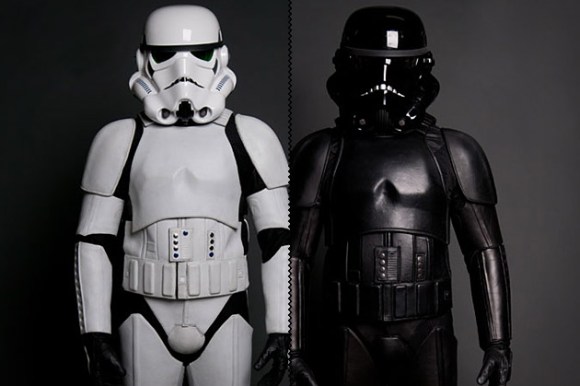 You may now purchase officially licensed Storm Trooper Motorcycle Suits for $1,150. If you’re so inclined. Available in Stormtrooper or Shadow Trooper black. (via Uncrate) 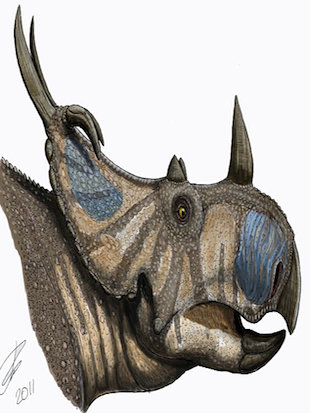 To me, this newly discovered dinosaur looks like a cross between a tucan and a rhino but it’s actually from the same herbivore family as the triceratops and has a very interesting discovery story to go with it. “London’s Natural History Museum is a place of constant discovery–for school field trips and science buffs. But this particular discovery, officially known as Spinops sternbergorum, took place in a storage area in the museum’s basement.” I only find creepy ventriloquist dolls in my basement… (via Yahoo)