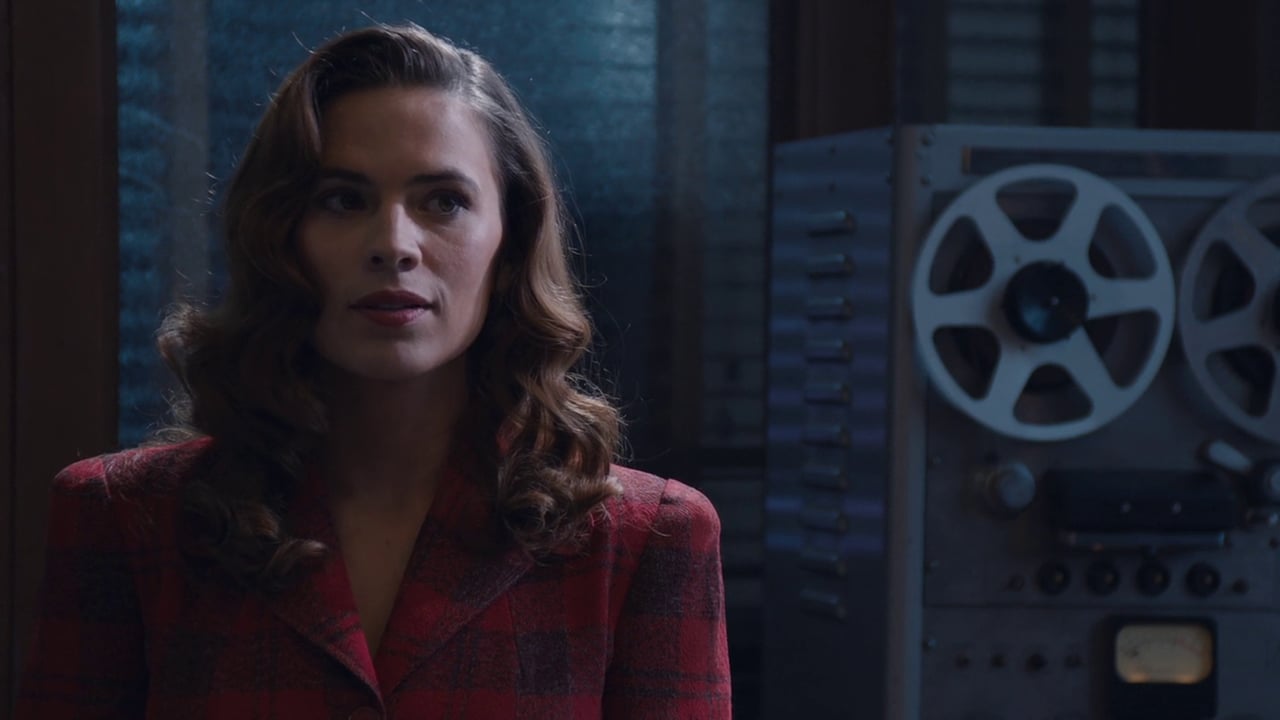 At MegaCon in Orlando, Florida this weekend, Nerdist reports that Agent Carter star Hayley Atwell was adamant that, given a chance, she’d bring the show back. Although that in no way guarantees we’ll be getting more Peggy in our future, it’s nice to know that Atwell, who’s set to star next in ABC’s Conviction, won’t forget Peggy’s value anytime soon.

Well, folks, that was our internet today. What about you?