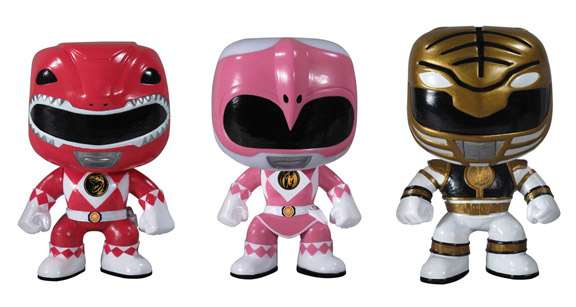 Funko has unveiled their latest Pop! figures (we were previously excited about the Game of Thrones collection) and it’s the Mighty Morphin Power Rangers! (via Comics Alliance) 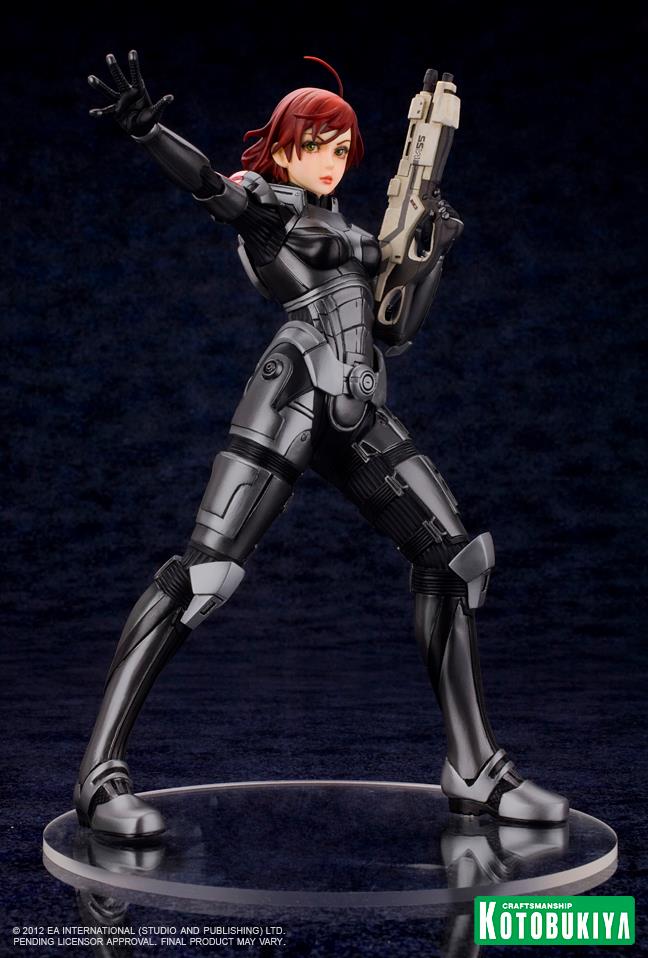 A Kotobukiya female character statue that isn’t all overly breasty and bent over? FemShep says this is call for celebration! (via Kotaku) 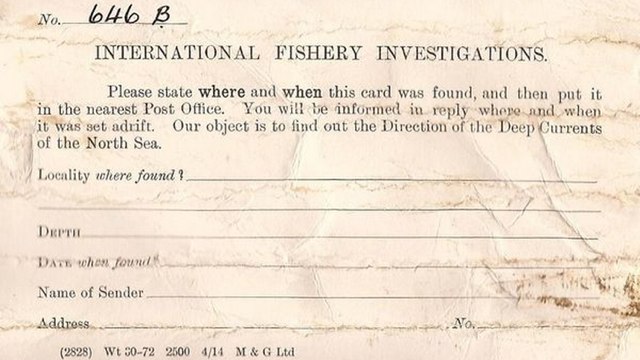 This is what National Geographic believes is the first message in a bottle ever sent. It’s 98 years old and was pulled out of the North Sea by a Scottish fisherman. (via io9)