Things We Saw Today: A Zombie Corset | The Mary Sue 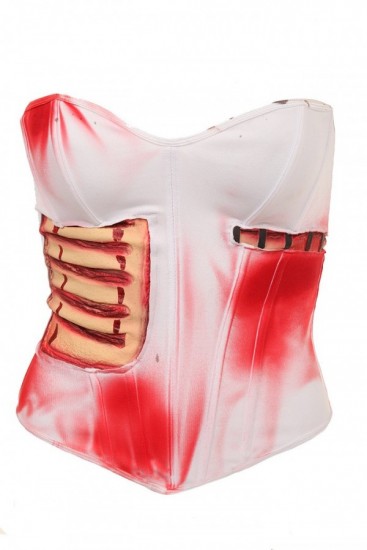 I’m not 100% sure this makes sense but I know at least five people who will want it. For sale at Hot Topic. (via Fashionably Geek) 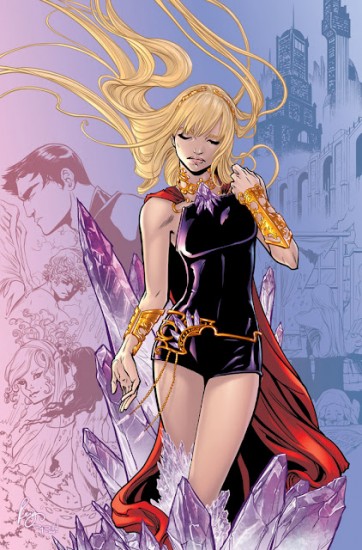 Womanthology creator Renae De Liz showcased work (a cover and full pages) she put into a pitch to DC for Amethyst: Princess of Gemworld. She writes, “my passion will always lie with telling my version of Amethyst, so I’ll keep up hope someday DC will give me that chance.” (via Bleeding Cool) 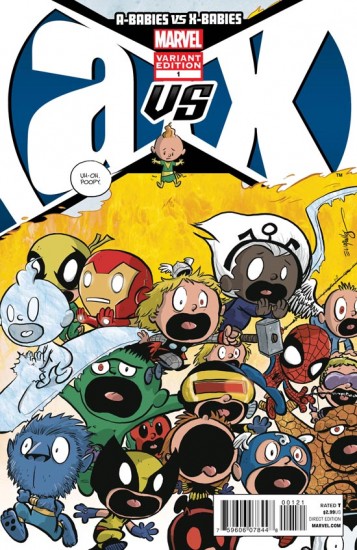 As if A-Babies vs. X-Babies #1 wasn’t cute enough, Marvel has given it a variant cover by Chris Eliopoulos! It hits stores and digital next month.