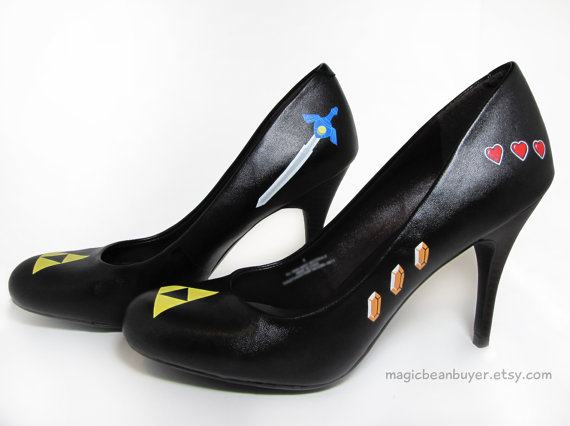 Esty user Magicbeanbuyer created these for herself but is now taking orders. And yes, they come in flats too! (via So Geek Chic) 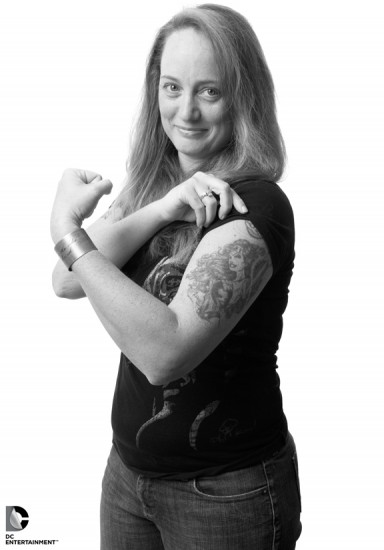 Here’s a kickass photo of kickass artist Cat Staggs, one of the few women creators working for DC Comics at the moment. They’ve been having photographer Mike Jara snap shots of their artists and writers over the last year or so. Check out her work on the covers of the Smallville Season 11 series!