Things We Saw Today: Sherlock Clue(do), Creepy Singing Ewoks and a Flying Dragon (Of a Sorts) 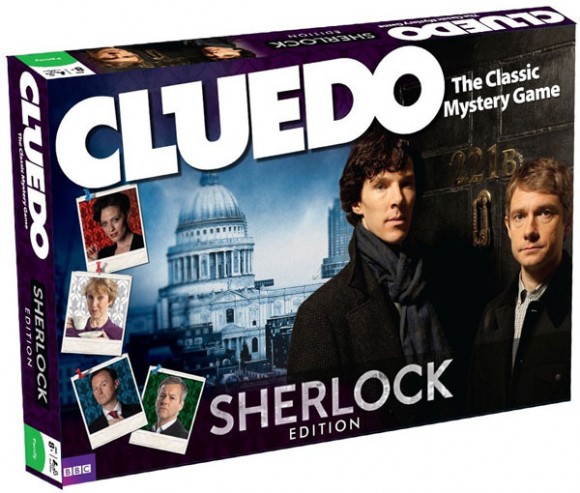 Yes, this is real. Yes, you can buy it. (via Nerd Approved) 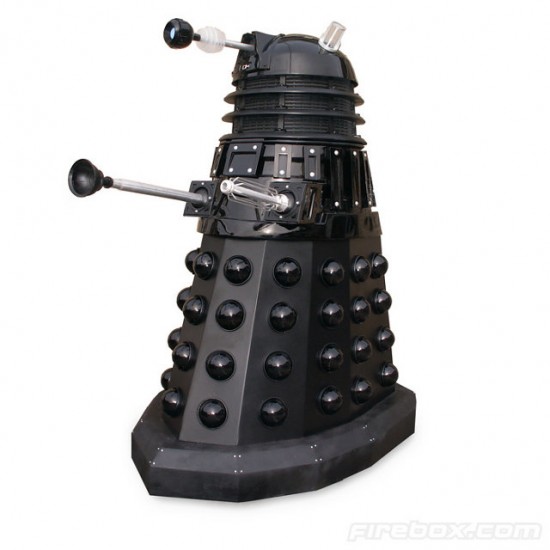 If you have $5,700 you can own your very own Dalek, made to the same specifications as the actual Daleks made by the BBC’s prop department. (via Geekologie)

Scientists name a new type of wasp after Lady Gaga. Just what it says on the tin. (via Death and Taxes) 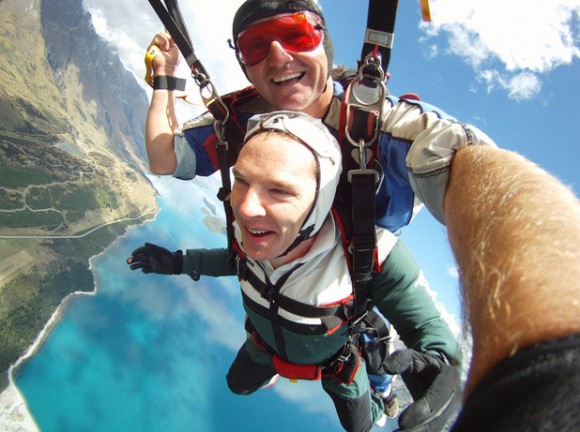 On a break from filming The Hobbit, Benedict Cumberbatch goes skydiving. Well, he is playing Smaug… (via Digital Spy) 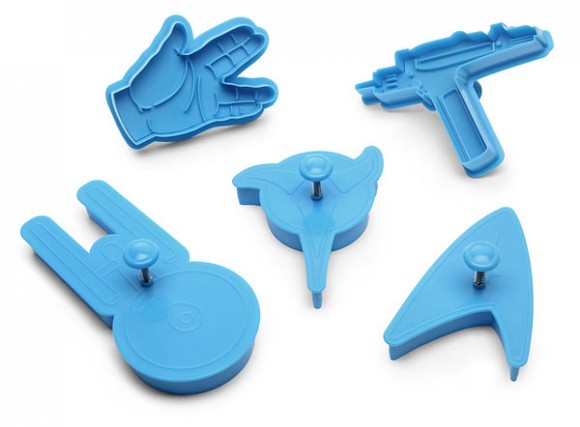 To boldly bake what no one has baked before.. (Star Trek cookie cutters, via That’s Nerdalicious)

That’s OK, I didn’t need to sleep tonight. (via Geeks Are Sexy)