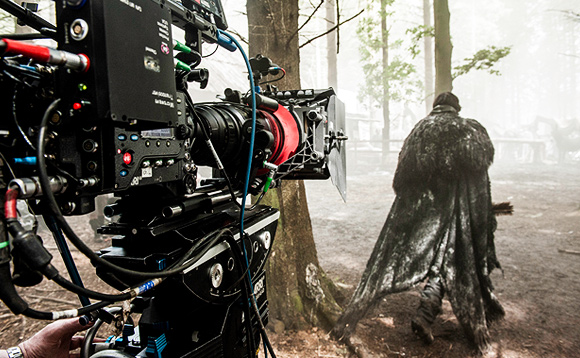 No, it’s not much at all but it’s something. (via Blastr)

DC Comics is planning an Arrow comic book to coincide with the CW’s Arrow premiere on October 1oth. It’s being written by show runners Marc Guggenheim and Andrew Kreisberg.  (via Comics Alliance)