The official village seal of a small town in upstate NY made headlines this week, due in part to an ongoing investigation by Jessica Williams of The Daily Show. Does The Daily Show count as an actual news show, now, since Williams is doing some pretty undeniable journalism in this clip? I guess it’s still a comedy show. But still! (via The Daily Dot) 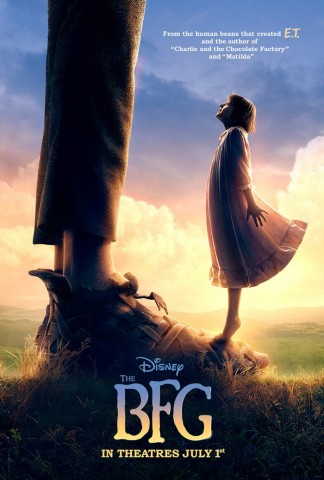 Some news: I must sadly announce that, after 17 years, today is my last day at BioWare. I’ll miss my team, and wish everyone here the best.

What have you all found in your internet travels today?