Things We Saw Today: Kylo Ren May Soon Throw a Tantrum at a Disney Park near You 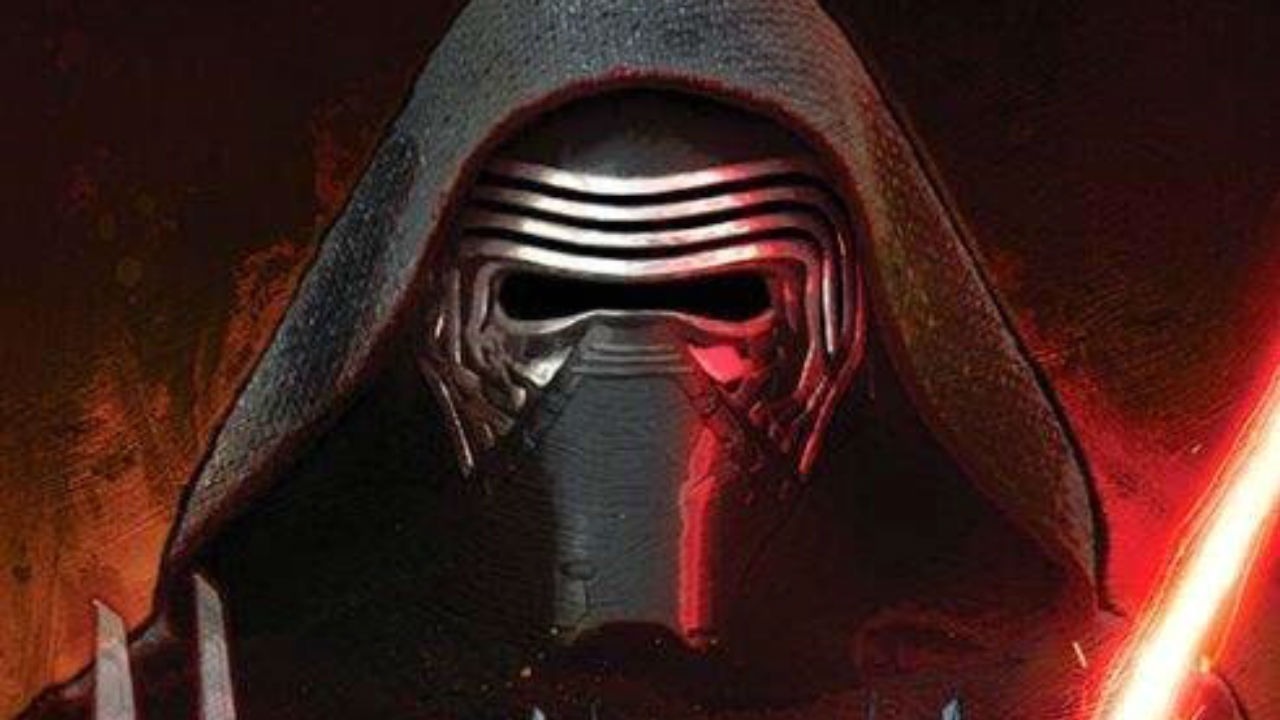 Construction is set to being soon on Disneyland and Disney World’s Star Wars expansions, and starting next month, visitors to Disneyland in Anaheim and Disney’s Hollywood Studios in Orlando will be able to see Kylo Ren on the Star Destroyer bridge as part of the immersive Star Wars Launch Bay experience. If that means they’ll be needing Ren impersonators, maybe Disney might want to look into changing this Gaston‘s department? (via Comic Book Resources)

Well, that’s what we saw today. And now it’s the weekend; huzzah! What about you, gang? What did you see this week?