Oh yes, the fantastic set images of Chris Hemsworth have started back up now that Thor: The Dark World is shooting (we posted some great ones of Sif earlier today). Check out one of his other wonderful expressions on Flatbear’s tumblr. 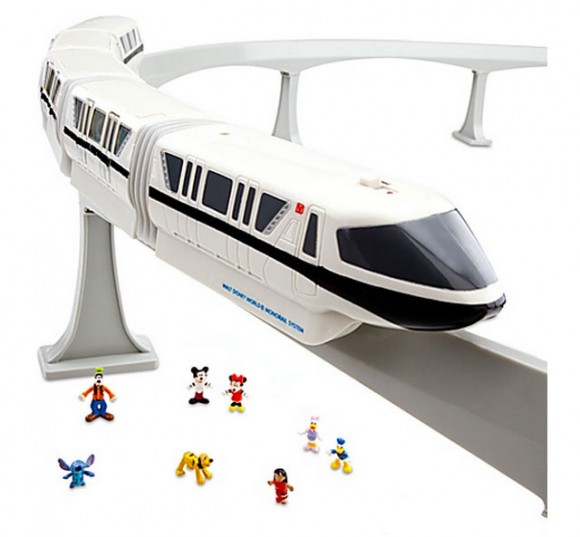 The Disney Store is now offering theme park toy sets. I never realized I wanted to own a replica of Disney’s monorail until today. Thank you, Laughing Squid. 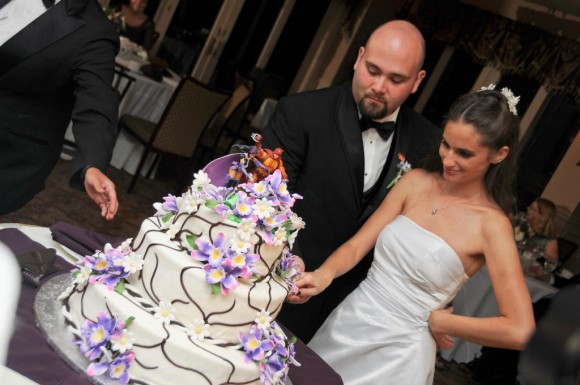 Holy crap! This couple had Huntress and Catman wedding cake toppers! And the bride had comic logos embroidered on her train!! (via Gail Simone)