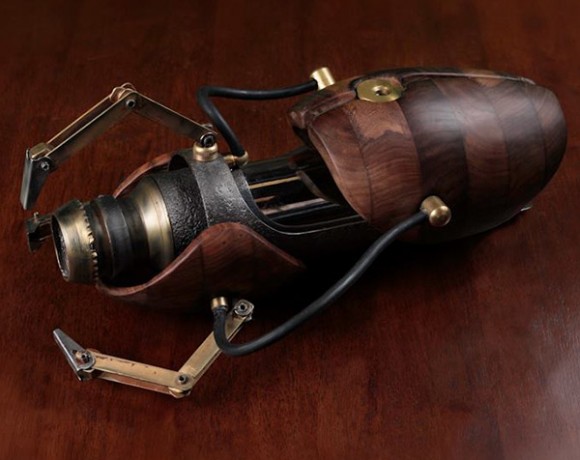 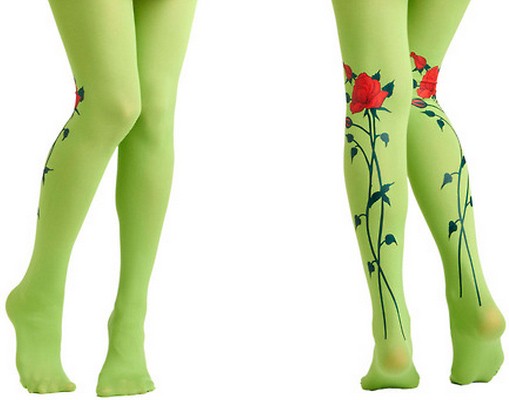 ModCloth is selling some very Poison Ivy-esque tights. I’d wear them. If I were willing to pay $33 for a pair of tights. Which I’m not. (via Comics Alliance) 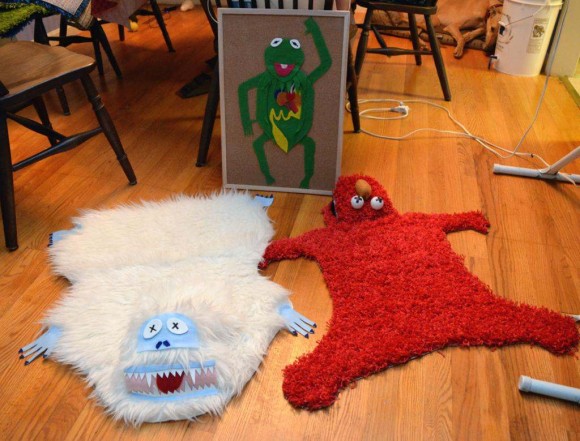 OMG! Someone caught and skinner the Abominable Snowman and Elmo!!!! (via io9)