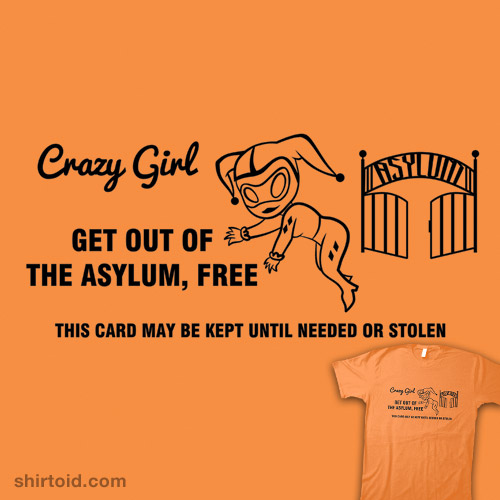 For sale today on ShirtPunch. I’d totally buy it if it wasn’t obnoxious orange but now I really want DC to put out a DCU version of Monopoly. (via Jen Grünwald) 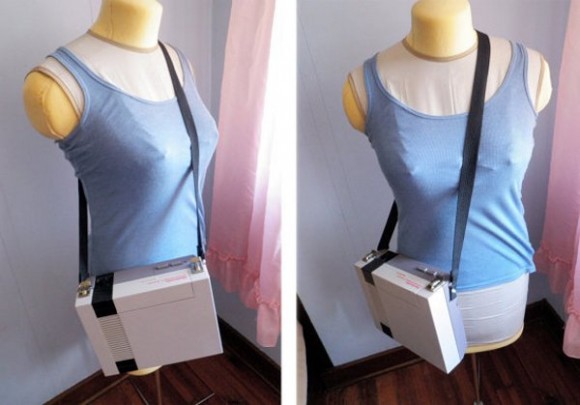 A shoulder bag made out of a real (non-working hopefully) Nintendo console. (via Fashionably Geek) 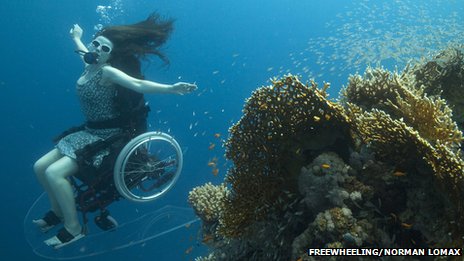 The BBC shows us artists Sue Austin’s underwater wheelchair. Austin created it as part of a performance for the Cultural Olympiad celebrations. “The model is powered by two dive propulsion vehicles and steered with a bespoke fin and foot-operated acrylic strip,” writes the BBC. (via Tipster Warren)