Things We Saw Today: Every Harry Potter Chapter Illustration in One Place

Mary GrandPré, the illustrator behind the book art for the Harry Potter series, is responsible for some of the most recognizable images in modern literature. Now, Reddit user alcfood compiled every piece of chapter art from the American* version of the books. Click here for the full image. 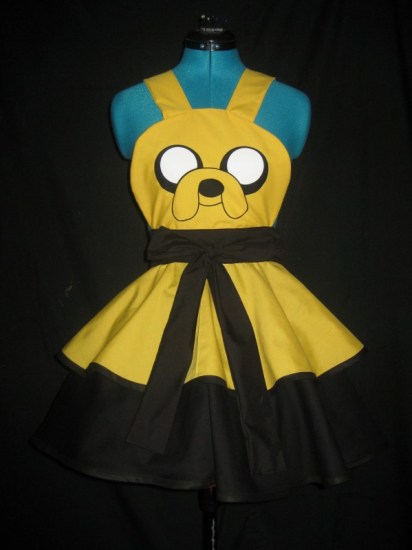 *This post has been edited to reflect that Mary GrandPre was the illustrator for the American, not British, version of the Harry Potter books.