Things We Saw Today: Digital Spy Lists the 10 Most Expensive Movie Flops of All Time 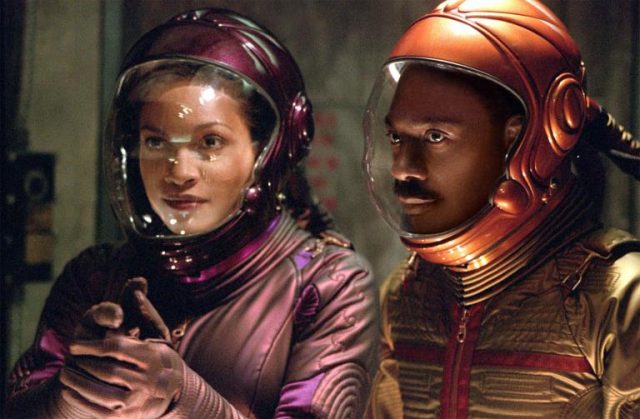 2017 has not been a good year for movies. While there have been some that have gone beyond expectations like It, Thor: Ragnarok, and Wonder Woman there was also Blade Runner 2049, Justice League and most films that came out in October that have now been forgotten. Digital Spy put together a list of the top 10 most expensive movie flops ever and while the new Blade Runner isn’t on the list, the numbers are still really bad. At #10 is The Adventures of Pluto Nash with a $96 million loss and #1 is King Arthur: Legend of the Sword with a loss of $150 million. The rest of the list is equally as cringe-worthy and should be checked out. (via Digital Spy)

What are you binge watching right now as you online shop?