The Scully Effect is real, and not just what could've been a cool episode title. 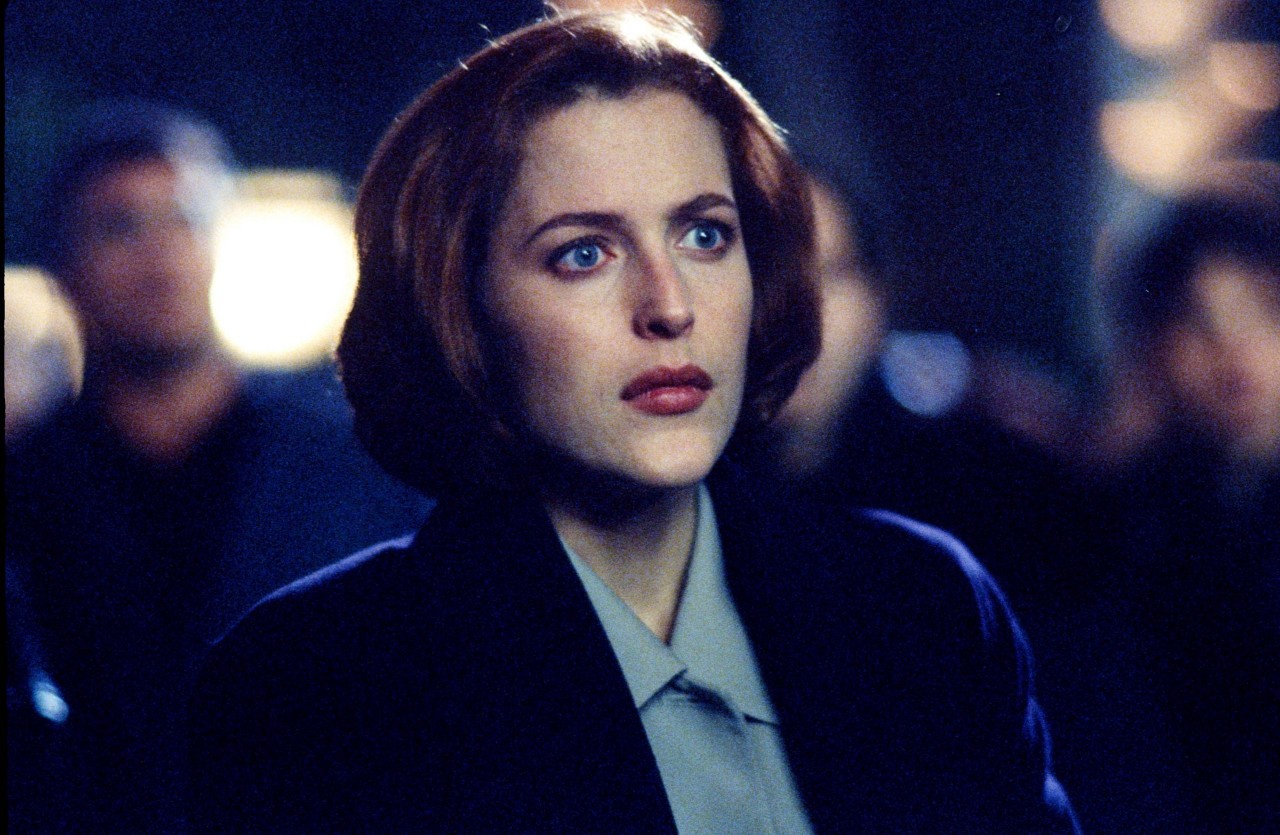 Yesterday was the 25th anniversary of The X-Files premiere, and we’ve been celebrating it and its beloved lead Dana Scully (played by Gillian Anderson). Today, we’re going to talk about the Scully Effect, inspired by a similar post in the Facebook group A Mighty Girl.

The Scully Effect was first described by the Geena Davis Institute on Gender and Media, after a study revealed that women who watched The X-Files frequently were 50% more likely to enter into STEM fields, and a majority of women—nearly two-thirds—surveyed who currently work in STEM considered Scully to be a role model. Similarly, there was a multi-generational effect: more respondents were likely to agree with the statement “I would encourage my daughter/granddaughter to enter a STEM field” as a result of watching Scully onscreen.

“Characters’ images and storylines in media shape our everyday lives in very profound ways. In the case of ‘The Scully Effect,’ it shows that when, in media, we have non-traditional roles for women and girls it helps them envision these pathways for themselves … When you look back at the 1990s, Scully was a woman who had not yet been depicted in TV, and as a result of that influenced generations of women and girls to go into the field to science. We hope that sends a message to storytellers to tell these stories because it does have a really positive impact on our society”

The study itself ends with the statement:

“It is easy to dismiss entertainment media as simply entertaining, but half a century of social science research reveals that the characters, images, and storylines in media shape our everyday lives in profound ways. In Gillian Anderson’s own words, Scully’s character ‘manifested a woman not yet depicted on TV, and as the fan response soon proved, a desperately needed role model for women of all ages, everywhere.'”

Women in STEM often face intense misogyny and harassment simply for daring to enter what is perceived to be a male dominated space. Fewer women choose to enter STEM fields because of the way that young girls are socialized to reject these subjects in school, and because there are so few visible role models in STEM. This is why women in scientific fields need to be portrayed in media. Characters like Scully in The X-Files, or Uhura in Star Trek, Darlene in Mr. Robot, and even the real-life Katherine Johnson of Hidden Figures matter, because they show young women, and in fact women of all ages, that STEM fields are viable for women.

There’s a lot to be done in order to reach gender parity in STEM, but positive depictions of women in career paths where they are involved with STEM is a step in the right direction. It normalizes their presence and inspires others to follow. Having female role models can also help normalize women in STEM for younger boys, who can then avoid being socialized to harass and mistreat female coworkers in STEM.

So thank you, Scully, for everything that you did to blaze a trail, and may others follow in your footsteps.

(via A Mighty Girl, image: Fox)