Actor Who Voiced Darth Maul Is Now Your New Tick 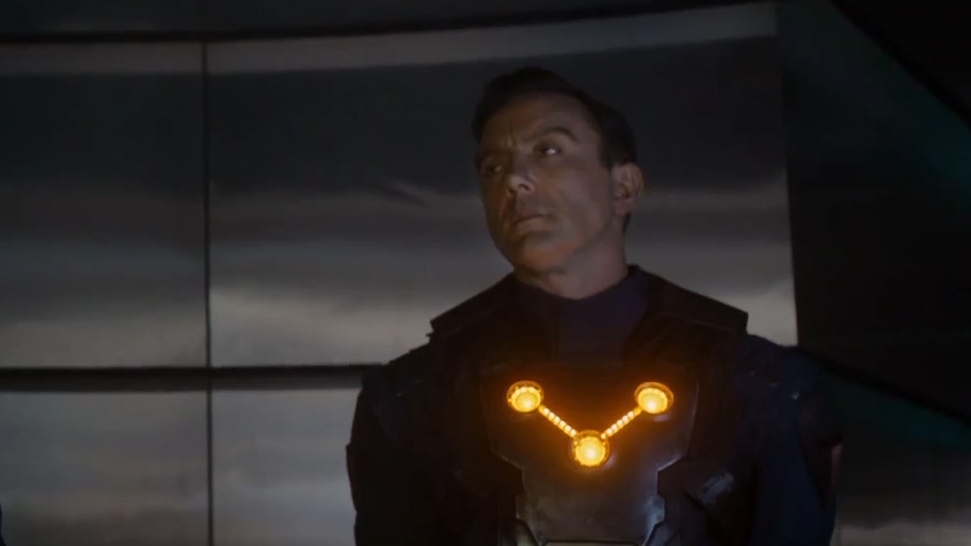 According to Deadline, our new Tick elect is Peter Serafinowicz, known for playing Denarian Saal in Guardians of the Galaxy, the voice of the Fisher King on Doctor Who, and voicing Darth Maul in Star Wars: Episode I.

Although Original Tick Patrick Warburton had discussed returning to the series when Amazon first floated the idea of a Tick reboot, we learned earlier this month that the part would be recast, although Warburton will remain on as executive producer for the pilot. Ben Edlund, the creator of The Tick comic and its subsequent TV adaptations, will also serve as writer and executive producer for the pilot.

Although I imagine some fans of the original live-action The Tick think a series without Burton isn’t a series worth rebooting, it instills me with confidence to see some of the creators of that show are still on board for Amazon’s pilot. I think Serafinowicz will kill it, too; he’s demonstrated range by playing diverse roles from Darth Maul to Lord Edgar Covington on Parks and Rec, and proved his comedic chops in Spy, South Park, NTSF:SD:SUV, and countless other projects.

In addition to Serafinowicz, Griffin Newman and Valorie Curry will also be joining the cast, as Arthur and Dot, respectively.