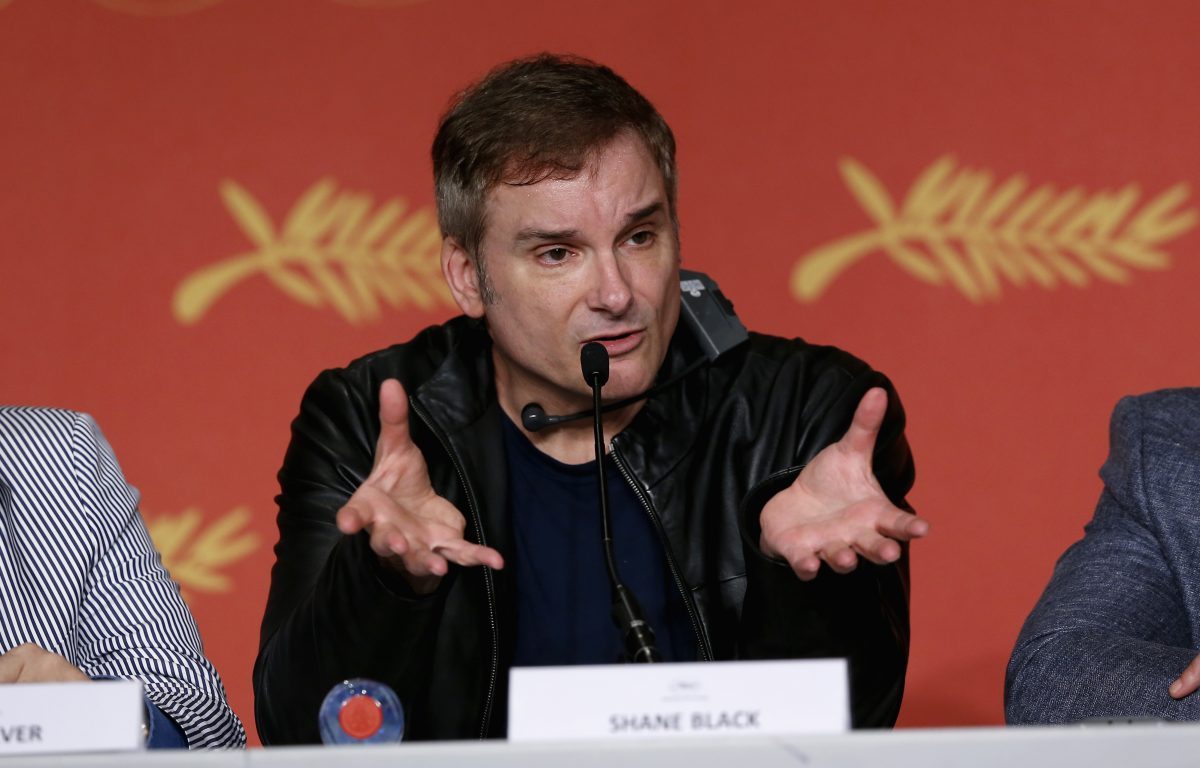 Now that The Predator’s sexual predator scandal has dominated the news cycle, writer and director Shane Black has issued a new, more nuanced apology for his casting choices. In an interview with the Associated Press, Black said, “I made an error in judgment that’s irresponsible—I’m not just a kid … I was the captain of that ship—it’s my job to make sure that those things don’t happen. And I failed. And I may have, I did cause pain to people in the cast. That’s unacceptable. I take full responsibility. I am very deeply sorry.”

When the story first broke, Black said that he was just “helping a friend,” which he later amended to say that he was misled by said friend about the severity of the charges. Ironically, all attempts by Black and the studio to gloss over the scandal has only fueled its fire. Between Black’s earlier defensive comments, Fox’s chastising of Munn for alerting her costars to the casting news, and said costars pulling out of their press obligations, the story has continued to get press coverage.

Would it be different if Black had immediately issued a sincere apology, followed by Fox and the other actors standing beside Olivia Munn? Wouldn’t facing the issue head on, in a straightforward and contrite manner, have had a better outcome for all involved? It’s mystifying and frustrating when people in positions of power spend so much of their time and resources trying to cover up or spin a story that can be defused through simply taking responsibility.

In the meantime, Steven Wilder Striegel’s victim, Paige Carnes (now 24), has issued a statement thanking Olivia Munn for speaking out. In a statement to the LA Times, Carnes said,

“I am also eternally grateful for Olivia Munn’s action. She spoke up for me. She took a stance for me. In turn she stood for all who have suffered like I have. To be acknowledged by a stranger, on a public platform about this issue is incredibly empowering. The positive feedback from social media towards Olivia Munn is uplifting and feels incredibly supportive for me personally.”

It’s been wild to follow this scandal, as it has quickly become an apt metaphor for the #MeToo Movement: high profile men and major studios trying to silence and punish a woman for speaking the truth. Now that a generation of women have been emboldened by the movement, the responses from the Powers That Be need to adapt to this new cultural landscape.

Black, clearly upset about the reach of the scandal, said, “It really bothers me that this movie, which could have been these beautiful people on a beautiful night with only this, has been overshadowed in some ways by a stupid decision that I made.”