SPOILER ALERT: it could have been better. 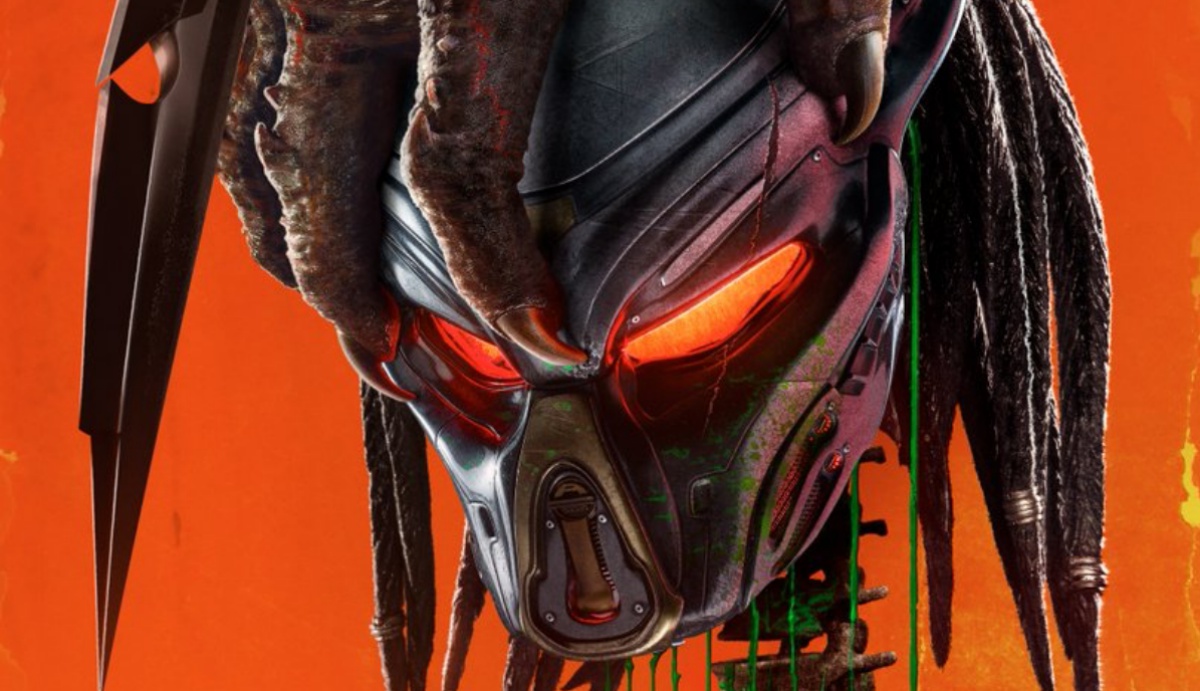 SPOILER ALERT: This post discusses the plot points and ending of The Predator. You’ve been warned.

When a big franchise action movie ends, audiences have been conditioned to expect more in the final moments of the film. We want a big revelation, a shocking set-up for a sequel, or some sort of extra satisfying moment before the lights come up and we leave the theater. I blame Marvel for this: a decade of post-credit scenes and tantalizing clues to the next installment have left us all craving a little something extra.

In the final scene of Shane Black’s The Predator Quinn McKenna (Boyd Holbrook) and his son Rory (Jacob Tremblay) are in a secret government lab, where scientists are about to open a secret pod left behind by the friendly Predator. The pod, said to contain a weapon that mankind can use against the Uber Predators, opens with a hiss of steam and smoke.

My mind immediately started racing: what’s in that pod?! Is it an alien queen? A cryogenically frozen Arnold Schwarzenegger? Thor’s hammer? Some sort of man/predator hybrid monster? A nerdy scientists removes a black device, which quickly attaches itself to his arm and expands to build: a robot Predator suit? The suit disappears as quickly as it arrived, folding back into an arm gauntlet.

The sequence felt awfully familiar, because we’ve seen it before, in another Shane Black film. The device is basically Tony Stark’s Iron Man suit from Iron Man 3 with a Predator helmet attached. It’s a disappointing reveal, since that nano-technology suit has been seen in a handful of movies now, from Iron Man 3 to Black Panther. Except there’s nothing stylish or appealing about the Predator suit. It’s basically just armor.

It’s not surprising that the scene feels like a tacked-on afterthought. Apparently the original script featured a different ending that would have brought a familiar face back to the franchise. After they defeat the Uber Predator, a chopper arrives to meet Dr. Casey Bracket (Olivia Munn), Quinn and Rory. None other than Dutch Schaeffer (Arnold Schwarzenegger) emerges from the helicopter, telling the three survivors to come with him.

While it would have been awesome to see Arnold return to the franchise, the star declined to reprise his role. In an interview, Schwarzenegger said “They asked me, and I read it, and I didn’t like it — whatever they offered. So I’m not going to do that, no. Except if there’s a chance that they rewrite it, or make it a more significant role. But the way it is now, no, I won’t do that.”

It sounds like Schwarzenegger didn’t want to do the film unless he had a much bigger role, which is a bummer because that ending would have left audiences psyched for a sequel. Although a potential sequel is still up in the air, as The Predator has only netted $24 million on its opening weekend, making it the “lowest opening weekend gross for a live-action film debuting in over 4,000 theaters.”

What did you think of The Predator? Did the ending work for you?