At least, not new ones 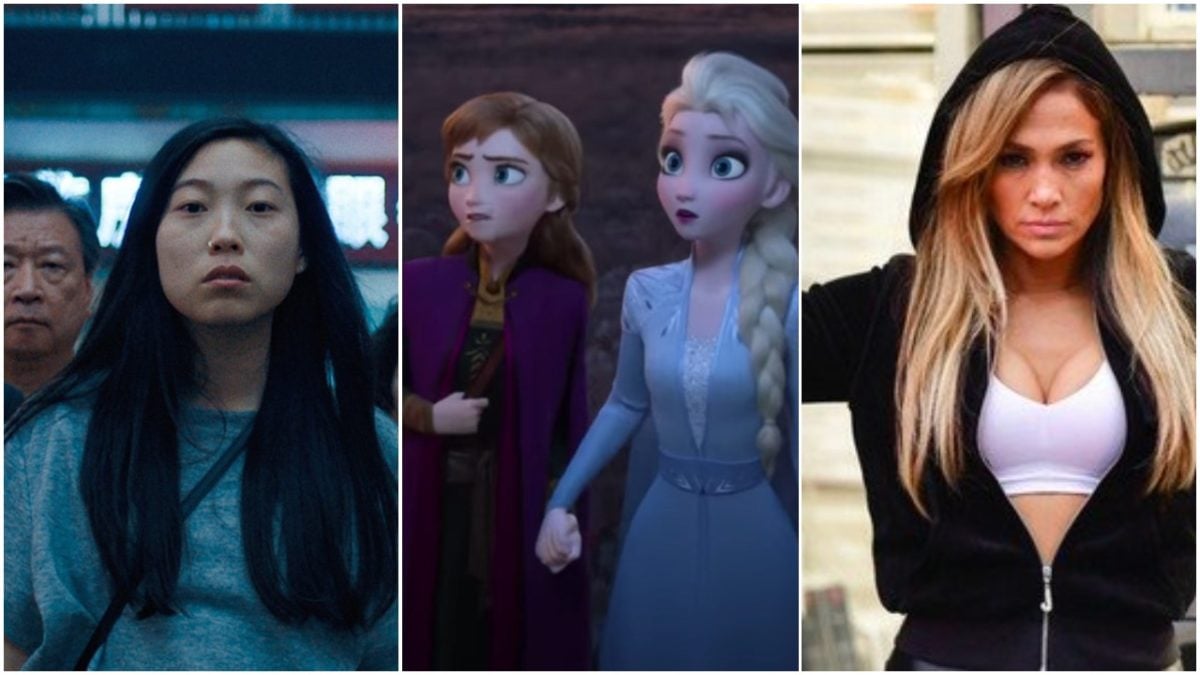 There’s a lot to be disappointed about with today’s Academy Awards nominations, but the thing that’s made me the angriest is not a single snub, but the Academy’s continuing obsession with stories by and about men and how it’s a serious symptom of a culture that devalues women’s perspectives as inherently inferior. Do the Oscars hate women? On days like this, I start to wonder if they really do.

There were amazing movies out this year by and about women that told new stories out about experiences and struggles—but the only women’s stories that the Oscars seem to care about are retreads of old (white, upper class, straight) narratives in the form of Little Women. And even there they won’t recognize the director of that film! Instead, we have a nomination for a man who built his career on frat-comedy garbage and another man who nearly killed his leading actress while he cozied up to Harvey Weinstein.

Look at the films that were shut out. Hustlers should not have just garnered Jennifer Lopez a nomination for her amazing work, it should have earned Lorene Scfaria a best director nod and best screenplay nomination instead of Tarantino. But no, a story about sex workers struggling against an unfair world and turning to crime is too vulgar, but stories of mobsters and murder where women barely speak are works of art.

It’s especially concerning and annoying that Hustlers wasn’t just the story of women, but women of color. This is also one of the reasons why we’re all so mad that there hasn’t been more love for The Farewell either. A movie by and about Asian women and an Asian family: Why is that less deserving of praise than a movie about white guys and their cars?

It goes deeper, even to the movies made by men. Knives Out deserved far more love than just a nomination for best screenplay. It should have been in for best picture, but it’s a story about a marginalized woman getting power so into the bin it goes I guess.

The elevation of these male stories like Joker or The Irishman isn’t just insulting, it’s lazy. The technical categories are, as always, almost all repeats of the same few best picture nominees, as if there were only 15 films made this year and nothing but these few extremely male or acceptable female narratives matter.

Even when it comes to the actresses, they have to fit into specific, narrow categories to matter. The amount of skinny, blonde, cis, straight white women nominated for mediocre movies is staggering. One exception is Cynthia Erivo as Harriet Tubman—another black woman nominated for playing a heroic slave, for a film that got one other nomination—for best song. Renee Zellweger is the front-runner to win for a movie that received no other love … and tells a well-known, tragic story of a famous white woman.

We know that awards are meaningless and silly but they’re still a part of our culture and on days like this, we’re reminded of the function they serve: to maintain the status quo and keep the patriarchy and class structure intact.

Awards like the Oscars aren’t actually about what’s best or even good in movies. They’re about what a few elite people deem worthy of praise and attention and want to canonize. They reinforce the ideas of high and low culture that so often sideline not just stories of women and other marginalized people, but movies that are subversive, genre or, heaven forbid—fun.

In a recent interview with Vanity Fair, Little Women director Greta Gerwig summed this up perfectly:

I still think we very much have a hierarchy of stories. I think that the top of the hierarchy is male violence—man on man, man on woman, etc. I think if you look at the books and films and stories that we consider to be “important,” that is a common theme, either explicitly or implicitly.

These nominations just affirm what Gerwig says here. The Oscars are relics, attempting to uphold cultural and social standards that were outdated decades ago. Old white men decided long ago what counts as a prestige/award-bait film and subversive films about women don’t count.

These nominations are especially sad and aggravating because there are excellent films nominated, even ones that do focus on male violence—like 1917, which is an astounding feat of film-making that shows the true horror of war. That’s one of many well-deserved nominations, like every honor for Parasite and Marriage Story.

Every year it seems we hope Hollywood will spread the attention with its top honors, and every year we end up disappointed by the snubs, even when we find hope in isolated corners. The near shut-out of women and women’s stories this year, however, feels especially egregious given what an amazing year it was for women in film.

Will this ever change? I hope so. Just the fact that more films by and about women are getting made gives me hope, even if they’re ignored by the academy. Not getting awards doesn’t erase these films from existence, and the fact that they’re out there, inspiring us, moving us, and telling our stories is what really matters.