I’ve been looking forward to the Suicide Squad movie all along, but I wouldn’t say I was “excited” until I saw this trailer. When you’ve got a bunch of villains put together as a team of unlikely heroes, playing that to your advantage with a bit of energy and humor is the way to go, and the new trailer plays up that aspect all the way through.

Hopefully, the final product will have a bit of a mix between the tone of this trailer and the original, which was played much darker and more seriously. I don’t exactly want to see this movie turn into a buddy villain comedy or Bad Guyardians of the Galaxy, but no filmmaker ever went wrong adding a bit of personality and fun to an action movie. (Plus Harley is hilarious, and as a kid who grew up with Batman: The Animated Series, she’s probably the part of the movie I’m most looking forward to.)

Or maybe you disagree and want to tell me how wrong I am in the comments? 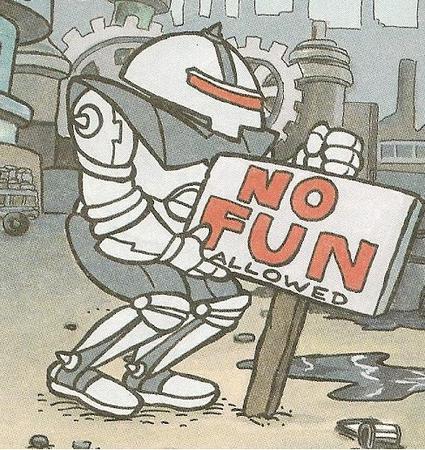