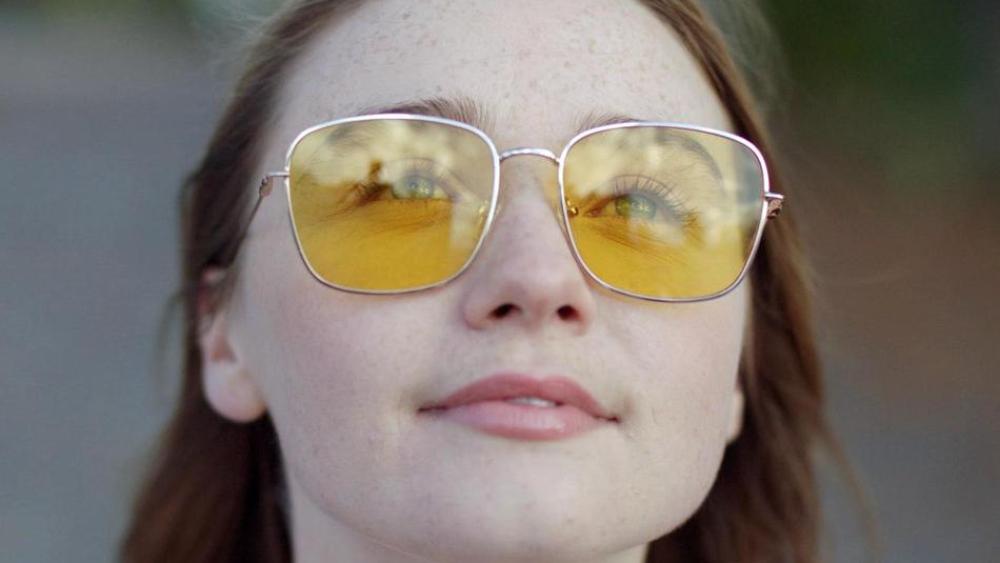 The New Romantic has put on screen a relationship that is nothing super new, but has gained a new spotlight in recent years: sugar babies. In an age of extremely high college loans, economic uncertainty, and sexual liberation, the sugar baby is increasingly a subject of curiosity and intrigue. Young girls receiving gifts and money from older, rich men for their time have spawned dating sites, countless articles, and now, The New Romantic.

For a film about such a sensational topic, however, the film neither glamorizes nor demonizes the sugar baby figure. Our protagonist, Blake (Jessica Barden), is a college senior disillusioned by the Tinder dating scene, a millennial character navigating a period of her life filled with uncertainty, student debt, and a longing to be romanced à la Nora Ephron. She could be any of the girls you went to a liberal arts college with, and that’s kind of the point.

Blake is a sex column writer not having sex at the beginning of the film. After an encounter with a schoolmate played by Camila Mendes, she decides to become a sugar baby and write about it for the school paper. She begins a sugar baby relationship with a professor named Ian (Timm Sharp). She gets a new moped, fancy dates, and “romance”, which is what she asks for as “payment”.

Despite her early proclamation that “romance is dead”, Blake is naive in many aspects and incredibly messy in a way that is honest and very realistic. Jessica Barden has amazing charm, and her interactions with the strong supporting cast of Hayley Law, Avan Jogia, and Brett Dier is a definite high point.

The film’s refusal to fall into a tropey, bright, love story might make you think this is a cynical anti-romantic comedy, but that doesn’t feel like the Carly Stone’s mission. It lingers instead on expectation, longing, and the mistakes that occur as a result. You think this is a love story, but as the film progresses you realize it’s more about Blake herself.

The film is punctuated by Blake reading her columns, which includes quotes like “I think you can tell a lot about a person by the way they get into a pool.” While I don’t find Blake exceptionally great at writing, I don’t know if that’s a fair criticism since the film doesn’t paint her as an authority—self-appointed or otherwise. She gets some compliments, but there’s never anyone grabbing her by the shoulders and telling her she’s the Most Amazing Writer Who Ever Lived (a very tiring pattern in movies). The newspaper is one of Blake’s main motivations—she even applies for a grant at one point—but it rarely feels like something she’s exceptionally passionate about. In fact, there’s a persistent aimlessness to Blake despite her character-defining love for Nora Ephron-esque romance and hard-hitting job. Does she want her own “fake dating becomes real dating” story? Does she want to be the cool girl who can pull off sugar-babying without any concern? Does she want to be an accomplished reporter? Does she want the newspaper story to be their “I lied to you, but now I really like you” plot point? We vacillate between these musings and suggestions. In the end, we’re still left with an approximation toward an end goal rather than a definition, ride-into-the-sunset, all-loose-ends-tied-up conclusion.

While true to life, that vacillation becomes somewhat unsatisfying. That’s not to say the film needs to ramp up the stakes—the high intensity, shock-value, aggressively sexual alternative (Elizabeth Wood’s White Girl somehow springs to mind) doesn’t suit this film. Nor does the cute, wink-at-the-viewer tone of the recent Netflix hit Set It Up. The film successfully gets you invested in Blake’s story, but starts to lean on cliche in the end. The result is cute though, so you don’t really mind all that much. 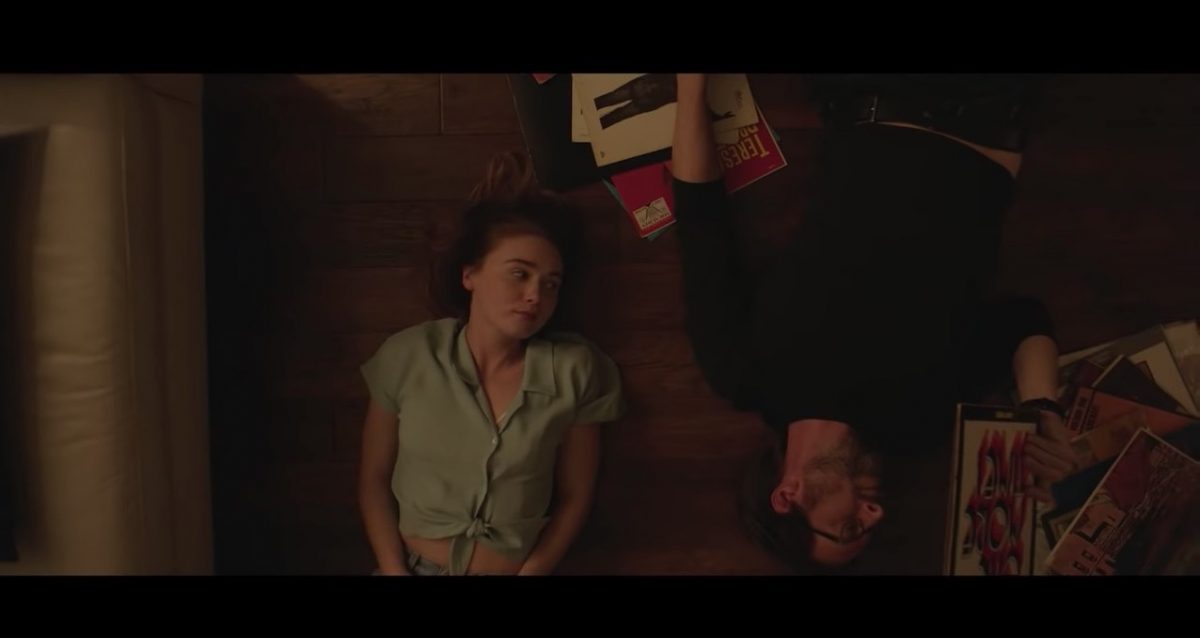 While no doubt adjacent to sex work, this is a coming-of-age type journey above all else. While the question of whether sugar baby-ing qualifies as sex work is consistently brought up throughout the film, and even refuted by a few different characters, the nagging question ends up feeling—perhaps unintentionally—somewhat open-ended. Stone gestures to the transactional nature of a many relationships, but focuses on the personal story: there is no investigation here, simply a girl experimenting. It might’ve been nice to have something that explicitly rebuked the idea that sex work is something to react to with disgust though, since the combative need to distinguish between sugar-babying and prostitution often comes from a derogatory perception of sex workers that should probably be unpacked.

The New Romantic is, in many aspects, an old romantic in that capital-R way. A glorification of a past age thought to be lost. A figure seeks an extreme, true emotion that leaves one struck with the sublime. Neither she nor the plot quite reach the sublime, but the film is enjoyable nonetheless.

The New Romantic is out in US theaters today.