But do they make phone calls? 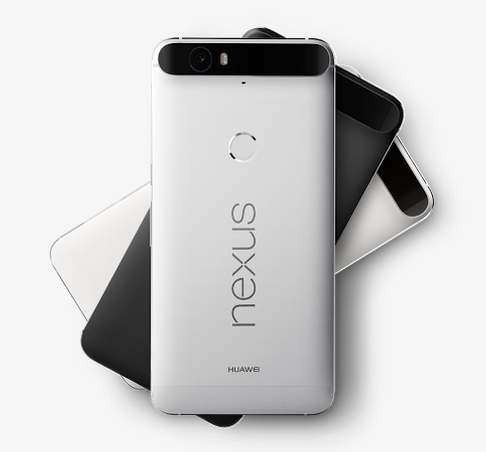 At a live conference yesterday, Google announced a plethora of new products: A new Chromecast with better Wi-Fi reception, Chromecast Audio designed to connect to speakers—both $35—and a new Android tablet called the Pixel C, which is the first tablet made by Google. The Tablet looks really good, but starting at $500 and $150 for the keyboard it’s also costly. Or at least seems like it until you compare it to the iPad Pro, which starts at $800. Although I want to get my paws on the Pixel C for review I want to concentrate on the new Google Android 6 phones. 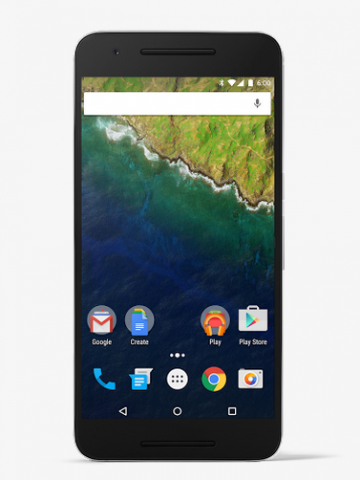 Nexus phones are not designed to be the bleeding edge devices when it comes to power, but they are the bleeding edge when it comes to Google software. The hardware, though, is the first thing people care about, and yet again Nexus is stock Android. This means no pre-loaded bloatware/spyware that you can’t uninstall. No carrier messing with the UI of Android that Google spent millions developing. Also on Nexus you get OS patches, including security patches, right away. Some carriers take months to update critical security holes.

Nexus, though, has limitations, and these are also carried through to the new devices that Google is launching. Both of the 5X and the 6P do not have MicroSD slots or an easily replaceable battery. 32GB is enough normally, unless you load your phone with lots and lots of music (what about the cloud? What are you doing?!) or movies, but of course your needs might vary so be aware of the lack of expansion. It’s never bothered me; I’ve had a personal Nexus 5 from 2013 and it’s been a solid device with no hardware problems. My work device is an iPhone 6, and it’s also a good device. 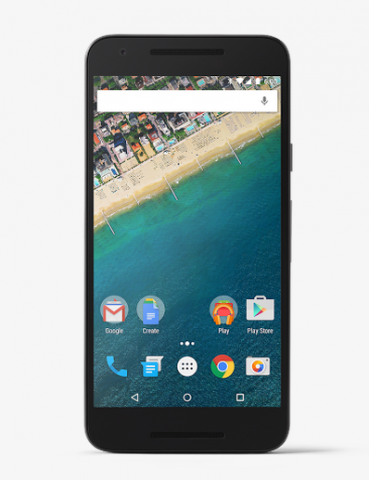 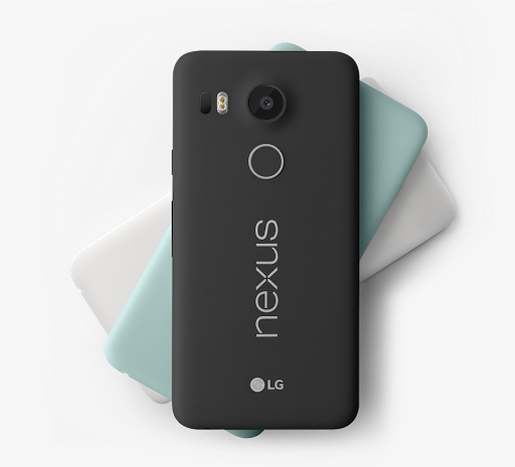 I use an Android as my own device for flexibility, Nexus devices are easy enough to root, mess around with and rebuild if things go wrong. I like just throwing on my music without going through iTunes, same with videos, comics, whatever. Things are more open and that suits an ex-techie like me. I don’t mind poking about. These days though you don’t need to be a tech, anyone can use an android device as easily as an iPhone. Android and Apple copy from each other very heavily so cross pollination is strong.

I have three main needs for my smartphone: I need a responsive smartphone, one that gets security patches quickly, and it must take good photos. My old Nexus 5 is still responsive enough, is patched by Google but only takes OK pictures in daylight while outside (and the wind is in the right direction, the moon needs to be waxing, and so on). The camera on the 2013 Nexus 5 was, with some understatement, not the strongest feature of the device. The new phones are faster, patched by Google and have better cameras, in fact much better cameras. The sensor is a Sony made 12mp f/2.0 aperture sensor with IR laser-assisted autofocus and it’s from their digital camera line-up. The new Nexus phones take a lot better low light photos, the quality improvement should bump them up to the top tier smartphones for taking photos. Google even cheekily copied Apple’s Live Photos feature where a photo is a short video, too.

I didn’t upgrade to the last Google Nexus 6; it was too large for me. I’m really glad that they’re doing a choice of two device sizes this time and excited to try out the new camera. I’m aiming to get myself a Nexus 5X as my next phone, as it hits my sweet spot on functionality and price.

The full specs for the Nexus 6P and 5X are below:

All prices are in USD.