Trailer for Psychological Thriller 'The Nest' | The Mary Sue

Trailer Exclusive: Is The Nest Your Next Psychological Thriller Series Obsession? 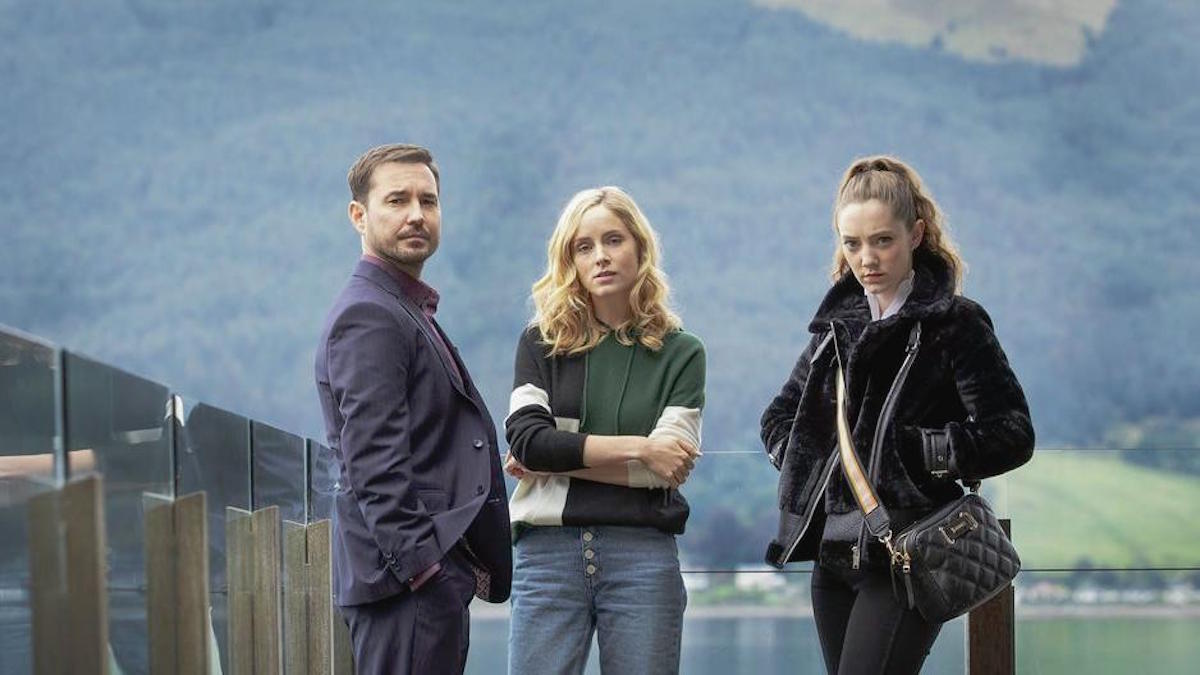 A psychological drama in the genre of “twisty murder show” that no one does better than the British, The Nest is coming to Acorn TV on July 13th, and we have a first look at the trailer.

The top-rated BBC One show stars my current favorite Scotsman (sorry, David Tennant), Martin Compston (he of Line of Duty fame), and my favorite Peaky Blinders Shelby sibling, Sophie Rundle (also seen as Ann Lister’s lady on Gentleman Jack), alongside an exciting cast that includes not one but two former Harry Potter stars.

From writer Nicole Taylor, The Nest “explores the consequences of a pact between a wealthy Scottish couple and a troubled teenage girl, which changes all of their lives forever: they have one last chance to have a child and she offers to be their surrogate—what is the real cost of getting what they want?” This sounds unnerving and upsetting and will clearly consume our headspace for several weeks! Check out the trailer and see for yourself:

Intrigued? Ready to swap over from your current twisty murder show? Yeah, us too. Here’s a deeper dive into what we can expect from The Nest:

In this five-episode Acorn TV Original miniseries filmed in and around Glasgow, property developer Dan Docherty (Compston) and music teacher wife Emily (Rundle) are crazy about each other, live in a huge house in a beautiful waterfront location outside Glasgow and want for nothing. All that’s missing is a baby – and they’ve been trying for years with no success. Through a chance encounter, Emily meets Kaya (Mirren Mack, Sex Education), an 18-year-old from the other side of the city, whose life is as precarious as theirs is comfortable. Back in her bare local authority flat, Kaya decides to change her future. She tracks down Emily and makes her an offer – she’ll be Dan and Emily’s surrogate, if they help set her life on track. She can change their lives, if they can change hers.

But with only one embryo left, can Dan and Emily trust a teenage girl they barely know with their last chance to have a family? When Kaya agrees to carry their baby, it feels like they were meant to meet – but was it really by chance?  Who is Kaya and what has brought her to this couple? Can the dreams of Kaya, Emily and Dan be fulfilled, or have all three embarked on a relationship of mutually assured destruction?

Listen, I really love a tangled web of lies and secrets and Martin Compston racing around trying to make things right, but I’m also psyched to see Shirley Henderson and Katie Leung liberated from Hogwarts and hanging out in Glasgow. I’ve heard that the young actress at the center of all this intrigue, Mirren Mack, does truly extraordinary work in what must be a difficult role. Is it a murderous one, or is the trailer being sneaky and misdirecting us from the truth? I guess we’ll have to tune in to find out.

If you don’t already have Acorn TV, the streaming network for the best in British, Irish, Canadian, Australian, and other overseas shows is offering an extended 30-day free trial. Sign up at http://signup.acorn.tv with promo code FREE30. The Nest bows July 13th and will run weekly through August.