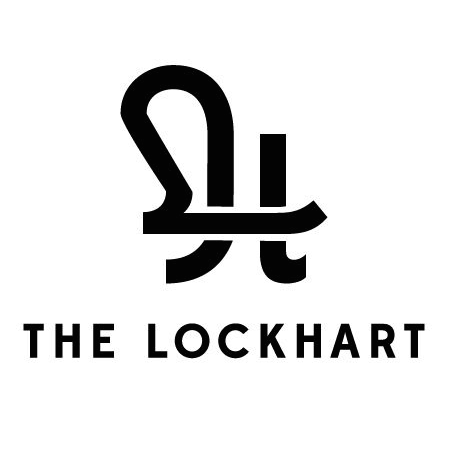 You can ogre belly up to the bar in your Hogwarts uniform or Death Eater robe best at this Harry Potter-themed bar in Toronto. It’s called The Lockhart, a reference to the narcissistic Defense Against the Dark Arts professor, and it’s subtle yet deliberate in its HP theming.

Bar co-owner Paris Xerx shared that sentiment with Now Toronto, saying, “Without knowing any of the Harry Potter stuff, you already will think of this as a cool bar. You’d come here and see the stag’s head on the wall and go ‘Wow, I love that’, but a Harry Potter fan might say ‘That’s a Patronus.'”  There’s even a neon sign with the final words of the much beloved series that reads “all was well,” wrapped up in a neon heart.

We’re so thankful for all the love! 4,000 page likes over night – So many new friends and faces. Can’t wait to see them all!

Posted by The Lockhart on Thursday, September 10, 2015

If you find yourself in Toronto in need of a good drink and a bit of magic, hop on over to The Lockhart and while away the time in a clever, well done atmosphere. We’ll see you at the bar.