The Joker as a Snuggie 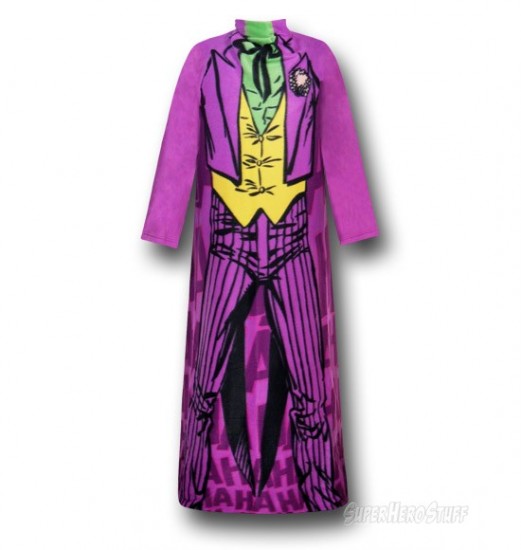 Now, I’m a big Batman fan, so normally my reaction to this would be along the lines of:

No sir, I don’t like it. But on the other hand, while the Joker is an embodiment of pure chaos and evil, and snuggies are, whether deserved or undeserved, a little embarrassing, to each his or her own. If this is a thing somebody actually wants, who am I to judge?

But this morning on the bus I read Batman #14, the second core issue of the Joker’s first major appearance in the New 52, penned by crime horror master Scott Snyder… 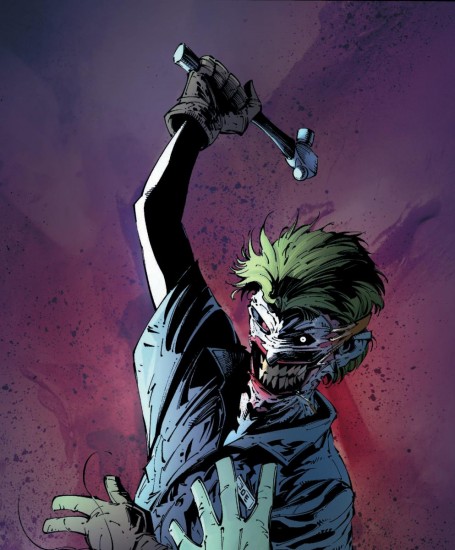 And now my reaction is more:

If you buy this snuggie, we can’t be friends. Blame Scott Snyder. And I haven’t even gotten to Batgirl #14 yet.