The Haunting Anthology Is Channeling Henry James for Season Two

This screw is about to get turnt (I'll show myself out). 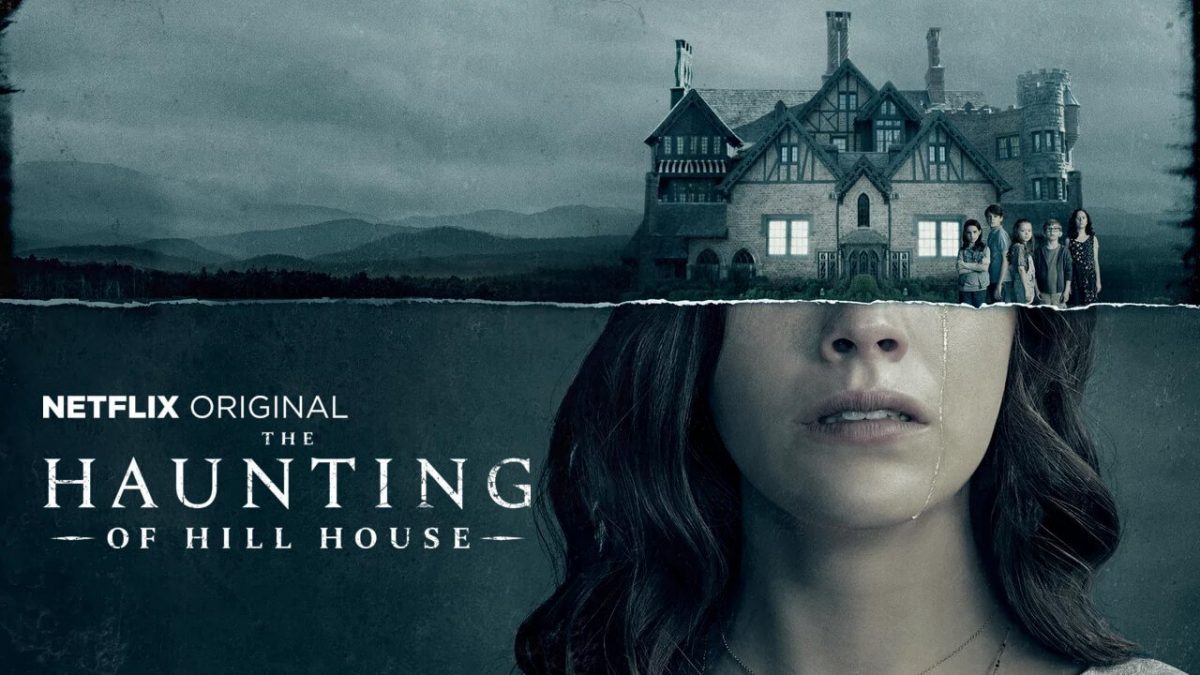 Netflix’s The Haunting of Hill House, based on the Shirley Jackson novel, was the sleeper hit of 2018. The horror/family drama hybrid drew rave reviews for its scares and for the emotional depth it brought to the tragic Crain family. And while rumors of a second season were discussed, the show’s creator Mike Flanagan insisted that the Crain family story was finished.

Luckily for us, there’s more haunting to come. The series is turning into an anthology, which they announced with a cryptic tweet:

A new Haunting is coming. Can you guess where it takes place? Listen closely… pic.twitter.com/vqzrd3z4NZ

Viewers quickly deduced from the whispered phrases, like “empty with a great emptiness”, that the new setting would be Bly Manor, from the 1898 Henry James classic novella The Turn of the Screw. Sure enough, the next tweet revealed that 2020 would bring The Haunting of Bly Manor:

You guessed it. The HAUNTING OF BLY MANOR, a new chapter in the Haunting series based on the works of Henry James, is coming in 2020. pic.twitter.com/nvhRBEfH2E

The Turn of the Screw is a Gothic classic, which follows a young governess as she takes on a job looking after two children, Flora and Miles. When the governess starts seeing what she believes to be ghosts, she must figure out if they are a threat to the family or a figment of her imagination.

The novella has been adapted several times in television and film, as well as an opera and a ballet. The 1961 film The Innocents (which was also a Broadway play) was based on TTOTS. There is even a new feature film, set to be released in 2020, titled The Turning. Directed by Floria Sigismondi (The Runaways), the film stars Mackenzie Davis (Halt and Catch Fire), Finn Wolfhard (Stranger Things), Brooklynn Prince (The Florida Project), and Joely Richardson.

No cast has been announced yet, but Flanagan has hinted that he may be bringing back some cast members from season one, much like fellow horror anthology series American Horror Story. And as season one was a loose adaptation of the Shirley Jackson novel, it’s unclear whether Bly Manor will be a period piece or be set in modern times.

Either way, the first season of The Haunting was absolutely devastating, and we can’t wait to see what season two has in story. 2020 is feeling like an awfully long time away. Although if they ever want to do a Theo Crain spin-off, we’re here for that as well.