This weekend just keeps getting better. 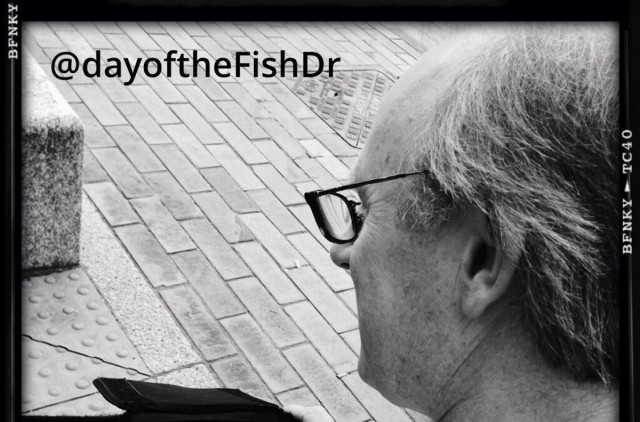 It recently came out that Peter Davison (the fifth Doctor) is writing and directing a comedy short featuring past incarnations of everyone’s favorite Time Lord from Doctor Who. The special is set to air after “The Day of the Doctor” on Saturday, and it will give fans the chance to see classic incarnations of the Doctor return.

The special is being called “The Five(ish) Doctors,” which is a nice play on classic Doctor Who special titles like “The Three Doctors” and the actual “The Five Doctors.” No one is quite sure yet what the contents of the special will be or which Doctors will be involved, but fans are sure to appreciate getting appearances from classic Doctors who were left out of the actual 50th anniversary episode.

There’s a lot of speculation going around that the special will feature the actors behind past Doctors playing themselves after a few of them (Peter Davison, Sylvester McCoy, and Colin Baker, as well as companion John Barrowman) were spotted pretending to protest their omission from “Day of the Doctor” outside of Television Centre in London. However, no one knows for sure, which is more than we can say about the massive “Day of the Doctor” spoilers that have been dropped.

If you want to see what you can deduce about the return of the classic actors yourself, you can follow @dayoftheFishDr (get it? “The 5ish Doctors”?) on Twitter. The account is counting down to the special with some fairly strange images and text hints.