The Falcon Finally Gets a Character Poster 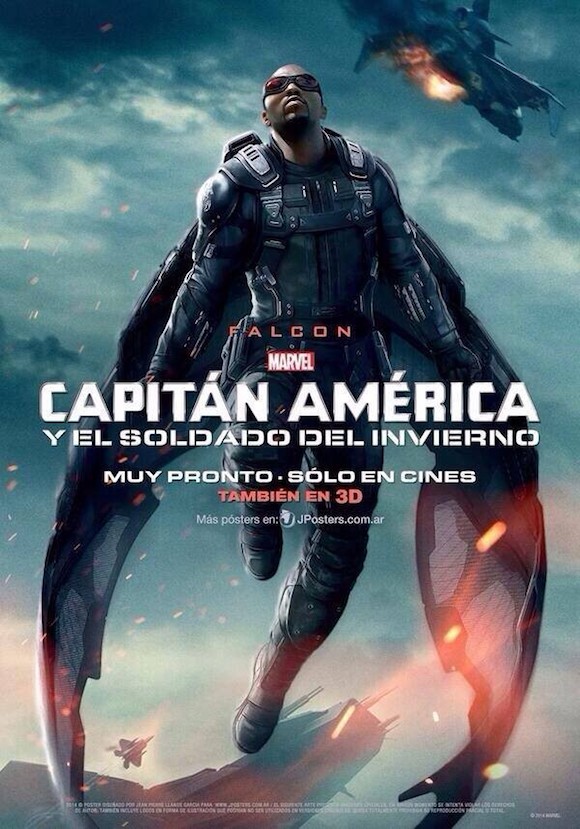 Just kidding, Anthony Mackie‘s the Falcon still doesn’t have a character poster. Except for international Spanish-speaking audiences, who got this totally badass one. Come on, Marvel. Even Robert Redford‘s just-wearing-a-suit villain has his own character poster. Act like you’re super excited to introduce American audiences to the first African-American superhero in comics.

[Edit: We’ve been told this may be a piece of fan handiwork. The original source now says, “Withdrawn at the request of Marvel Latin America. Sorry for the inconvenience.” Either way, still waiting, Marvel.]