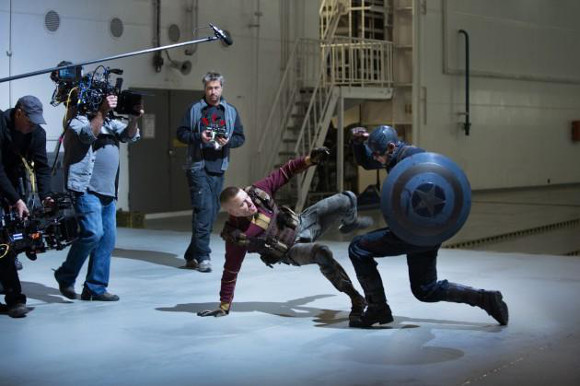 We have our first look at Batroc the Leaper from Captain America: The Winter Soldier. He isn’t actually leaping but it’s close. 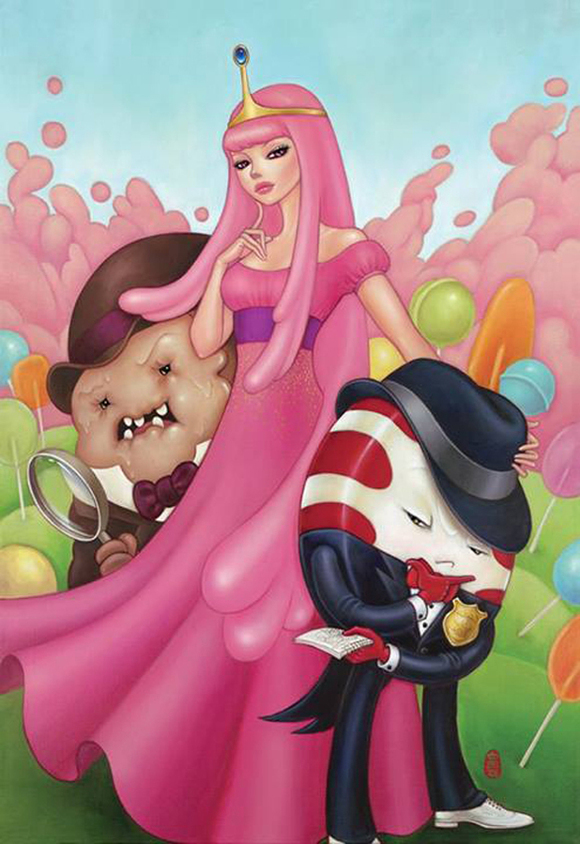 Boom! Studios have released Mimi Yoon’s new Adventure Time cover.  Yoon is, of course, the artist who drew the Powerpuff Girls cover that recently caused such a commotion. (via Digital Spy)