The Eighties Aesthetic of AHS: 1984 is Absolutely Perfect | The Mary Sue

The Eighties Slasher Aesthetic of AHS: 1984 Is Absolutely Perfect 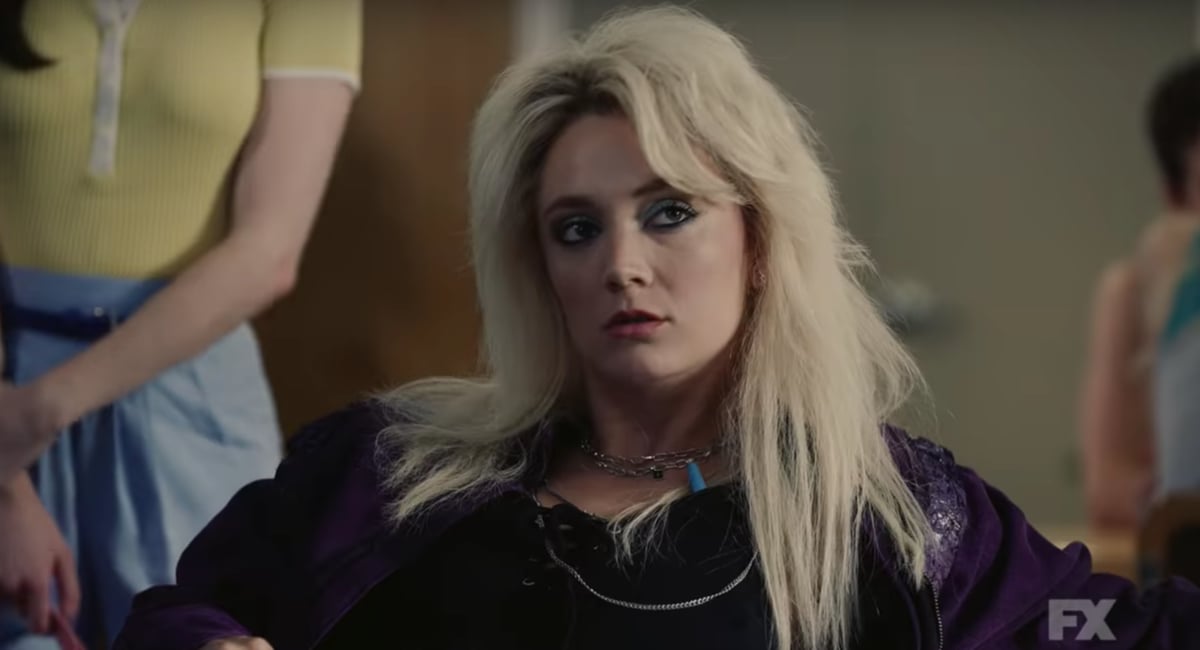 Summer camp is a blast! You swim in the lake, sit around campfires, and, if you’re in the 1980s, wind up getting chased down by a serial killer. American Horror Story has traveled throughout time, and now they’re heading to the eighties for a slasher movie-themed season, titled AHS: 1984. Check out the first full teaser for the show below, which features Emma Roberts and Bille Lourd.

The trailer opens with two girls making out before the inevitable death that usually follows in a horror film. I’m hoping the season is a little more lesbian-friendly than that opening will be, because if the only lesbians get murdered early on, I’m going to be an unhappy camper. Pun fully intended.

The trailer follows the usual slasher beats. There’s the group of kids who are going to be counselors. There’s a throwback to I Know What You Did Last Summer. There’s an escaped patient from a mental hospital. The camp is home to the “worst summer massacre of all time” so you know it’s super cursed. It looks like every cheesy eighties camp horror film rolled into one, and I personally cannot wait to watch it and scream.

I fell off the American Horror Story wagon around Freakshow, though admittedly some of the later seasons have snuck their way onto my “soon to be binged” list. 1984 seems like a mashup of many of my favorite slashers, and I already cannot wait. Sometimes, we need a popcorn binge, a show that’s cheesy and campy and delicious in all the right ways. I’m not looking for an Emmy winner this fall, but rather a fun, campy horror show. AHS: 1984 looks to fit the bill perfectly.

Whether this season will be as excellent as Murder House or Asylum, or if it’ll be another great start leading into a terrible finish, remains to be seen. However, as long as we keep those delightfully cheesy eighties vibes going, I’m along for the ride. Also, anything with Lourd has me sold. I love her, and the excellent comedic timing she brings to every role. Hopefully, she’ll be a final girl this season.