That Is One Ood Dude 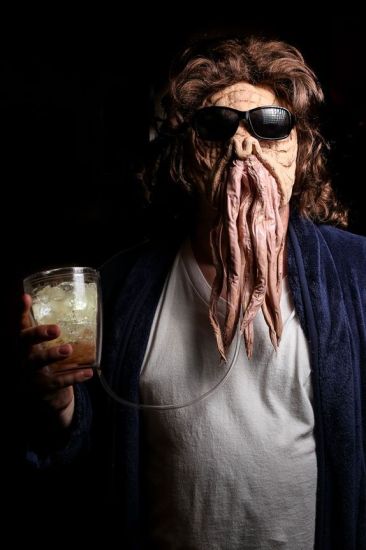 The Circle must be broken, man. Earlier in the year, MTV had a nice cosplay post from Gallifrey One and somehow we missed this The Big Lebowski/Doctor Who mash-up. I feel like the only way it could have been improves is to replace the White Russian with a mini-bowling ball.

(via Neatorama, photo by Bryan Gateb)