They're just a Gotham Dirtbag, baby. 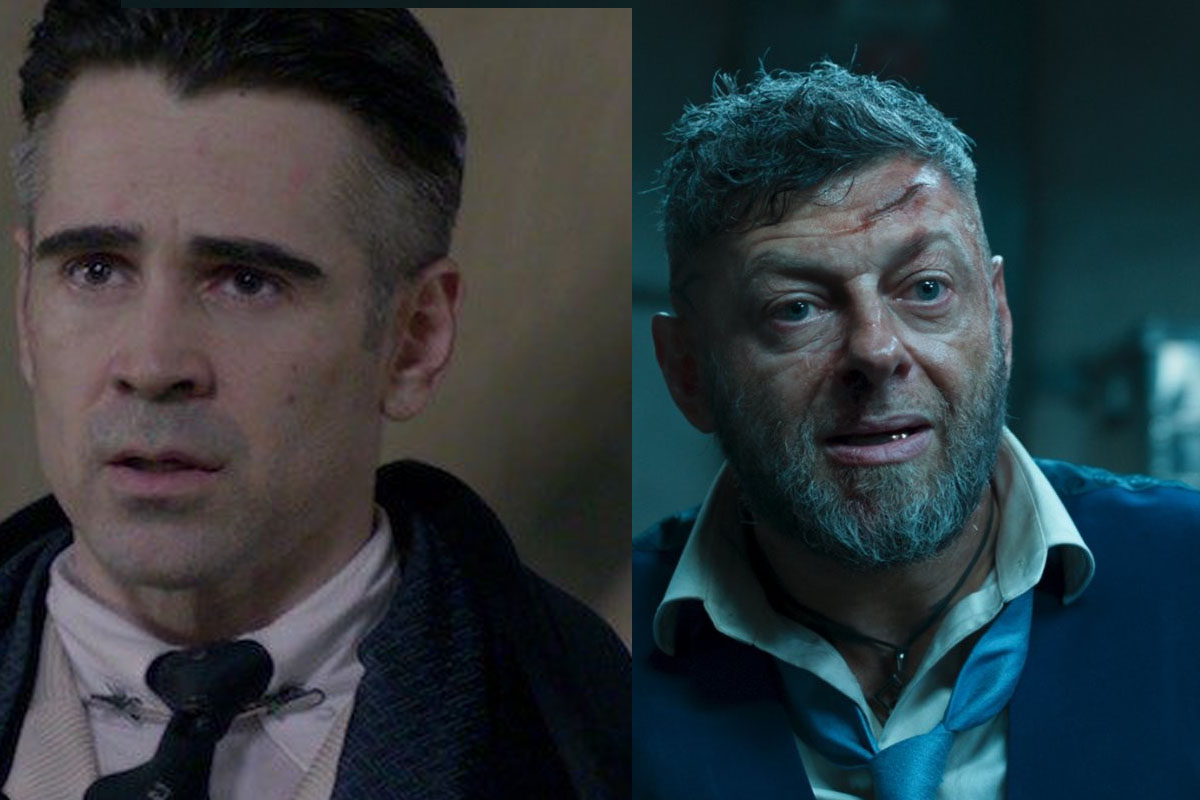 My friends and I have long been referring to Matt Reeves’ The Batman as the “Dirtbag Batman.” Affectionately, of course, because in our times, the term “dirtbag” can be endearing. This being said, the dirtbag energy that Reeves is giving us could continue—nay, it would increase exponentially—with the possible casting of Andy Serkis as Alfred Pennyworth and Colin Farrell as the Penguin.

While this is a potential casting rumor, let me put into perspective who is already in this cast. Robert Pattinson is playing Bruce Wayne, Paul Dano is the Riddler, Zoë Kravitz is Catwoman, and Jeffrey Wright is Commissioner Gordon. Truly, this is a dream casting scenario and if the rumored casting of Rhianna as Poison Ivy checks out, we’re all about to live our best dirtbag lives.

As defined by Merriam-Webster, a dirtbag is often seen as an unpleasant person, but that’s not the feel we’re going for. As a millennial, I’d say that a dirtbag is more like the kind of energy that a greaser had back in the day but if he was in the modern era and was detached from any tether to the real world. Truly Robert Pattinson is the easiest way to describe a dirtbag, and he’s leading the ship, so there you go. Harry Styles is also a go-to in terms of this kind of dirtbaggery and I’d even throw Kristen Stewart into the ring.

That this movie has become the epitome of dirtbag energy is making me excited about another outing with Bruce Wayne, a desire I thought was long dead. And I’m not the only one obsessed with the casting choices that Reeves and co. are making.

LET’S WRAP THESE TALKS RIGHT UP AND GIVE HIM THE PART IMO https://t.co/JeY8jXsweP

One casting rumor that is a different kind of energy (but I could maybe get behind) is the news that Matthew McConaughey was rumored to be added to the IMdB for The Batman.

While not confirmed and only shown through a handful of tweets, I suppose that McConaughey’s energy could also work with the cool vibe the entire rest of this cast has, but everything about these casting choices is somehow both out of left-field and also perfect.

Matt Reeves, you have me intrigued. Now, cast Dane Dehaan and Harry Styles somewhere in this and we’re thriving.