Once Upon a Time, New Catwoman Zoë Kravitz Was “Too Urban” for The Dark Knight Rises

How are you too urban for Gotham city? 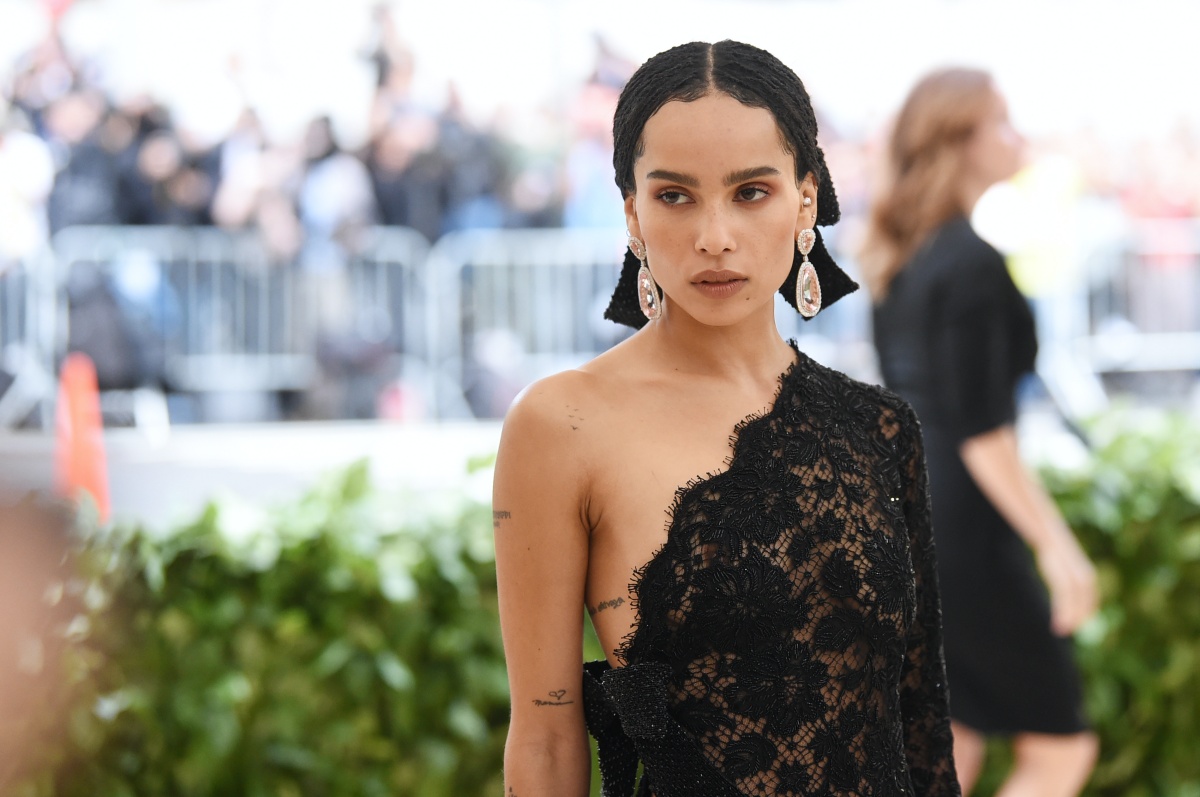 Yesterday it was announced that Zoë Kravitz beat out a bunch of “Zoë Kravitz-like actresses” to play Catwoman opposite Robert Pattinson when he becomes Batman in the 2021 superhero installment The Batman, directed by Matt Reeves. This news has a touch of poetic justice considering that, once upon a time, Kravitz was up for the role in Christopher Nolan’s The Dark Knight Rises and was allegedly told they “weren’t going urban.”

According to an interview in Nylon back in 2015, Kravitz explained that she went up for a role:

“In the last Batman movie [The Dark Knight Rises], they told me that I couldn’t get an audition for a small role they were casting because they weren’t ‘going urban,’” she says. “It was like, ‘What does that have to do with anything?’ I have to play the role like, ‘Yo, what’s up, Batman? What’s going on wit chu?’”

First of all, how are you “too urban” for a film that takes place in a major city? That is literally where Black people are. Either way, rather than a small role, Ms. Kravitz will be the co-lead and is now the third African-American woman to play Catwoman.

While Julie Newmar is, of course, a favorite, in the third season of the ’60s Batman, the actress playing Catwoman was changed to Eartha Kitt because Newmar was filming a movie. Kitt’s turn as Catwoman, while brief, was memorable, not only was it already a big deal to have a Black actress in the role, but Kitt’s Catwoman was serious and ruthless. It was upsetting that there was no romance between her and Batman because of the norms of the time against interracial relationships. Star Trek‘s “Plato’s Stepchildren” didn’t air until November 22, 1968, which, while not being the first interracial kiss on television, probably had one of the biggest impacts.

We sadly can’t forget the 2004 Halle Berry-starring Catwoman movie, which is not good, but damn it, Halle did her best. That movie really flopped hard because it bore no resemblance to the source material, but was also just not well constructed. It was the ultimate movie-as-a-music-video movie. Still, we all saw it, so who’s the real loser?

I find the whole idea that Kravitz was treated like this to be unsurprising. Nolan has often been criticized for the whiteness of his casts, something that made his eleventh feature, Tenet, starring John David Washington, such a notable change. Also, calling her “urban” when Zoë screams bohemian, earthy beach realness just makes it really obvious that, to you, urban = black.

Kravitz will join her step-father, Jason Momoa, as a member of the DC Family. As far as I’m concerned, let’s just get Lenny as the Riddler and Lisa Bonet as Zatanna and call it a wrap. Kravitz responded, joking that she was so happy “Aquaman and Catwoman spend the holidays together from now on.”

I’m so proud of u zozo bear. On and off screen OHANA. DC WB ohana Lola and Wolfies big sister is CAT WOMAN😍😍😍 Unbelievable so freaking stoked. Your going to have so much fun Aloha P bear

While I have heard valid lamentation that a darker-skinned actress was not part of the final cut for the role, I think Zoë Kravitz is a solid choice, and visually, she nails it. She has the cheekbones to be Catwoman and looks great in black. I hope she gets to keep the braids and tattoos to make this truly the Williamsburg Gotham we deserve.