Robert Pattinson as Batman? Teenage Me Is Avenged! 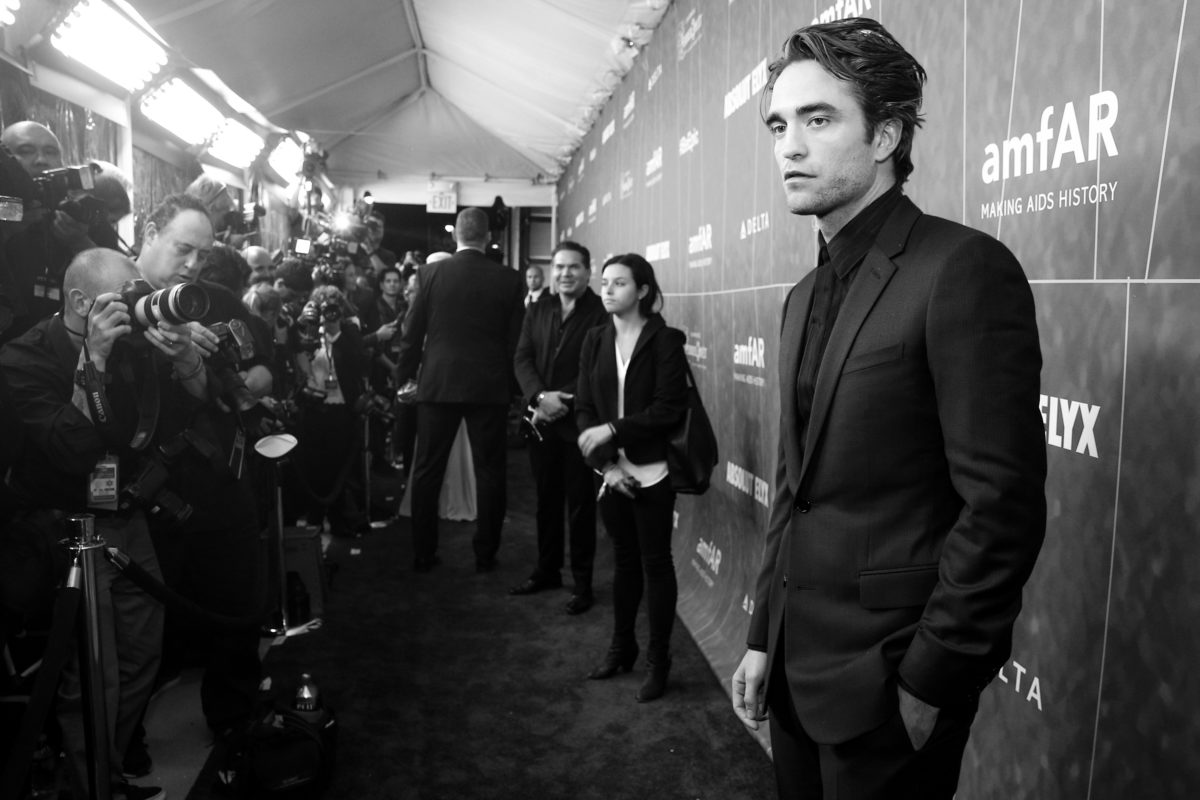 Robert Pattinson is in talks to play Batman in Matt Reeves’ The Batman, and every Twilight and Harry Potter fan from the early 2000s is thriving. To be fair, Pattinson isn’t the only one in talks. Nicholas Hoult is also in the running, but we’re focusing our time and energy on our sad hero.

Pattinson, who gained traction with his portrayal of Cedric Diggory in Harry Potter and the Goblet of Fire, became a teenage dreamboat back in 2005. The phenomenon only grew when he became Edward Cullen in the now infamous Twilight movies, and thus, a strange standom for Robert Pattinson was born.

From there, we saw a man who very much seemed to hate a movie he was involved in. (Whether that’s the truth or not, we may never know, but it was a great time to be a Robert Pattinson fan.)

no actor will ever hate their own movie as passionately as robert pattinson hated twilight pic.twitter.com/ATk0MFBOWH

But still, he had that “oh he’s not a good actor” cloud hanging over his head from people who don’t know what they’re talking about, and the false narrative of Robert Pattinson was born.

So, fast-forward to 2019 and all of us ladies and gents who were mocked for our love of Pattinson are thriving. We’re justified. We understand the idea of casting Pattinson as Batman, and honestly? I can’t wait to have an official confirmation so I can cry for joy.

Twitter also has some opinions and, surprisingly, most of them are positive.

.@JenAshleyWright: Why is Robert Pattinson trending, what did he do?

Jen: What’s his superpower, being sad?

if the new batman is good, then great. but if it’s bad, just imagine robert pattinson’s dvd commentary. it’s a win win pic.twitter.com/TAlot4p3j9

Robert Pattinson as Batman? Really? That’s … like… a really good pick come to think of it.

Casting Robert Pattinson as Batman is a win-win-win:
1. He’s a talented actor.
2. Seems like a good fit.
3. We can do laps in the delicious salty tears of angry fanboys who hate girls’ interests so much they voted Twilight the worst movie of all time. Summer’s here baby!

Robert Pattinson to play The Batman ??? Here’s a sentence i never thought i would live to read pic.twitter.com/1xm1oF4ztR

GIVE ME CONFIRMATION. GIVE ME RPATTZ AS BRUCE WAYNE 2K19.